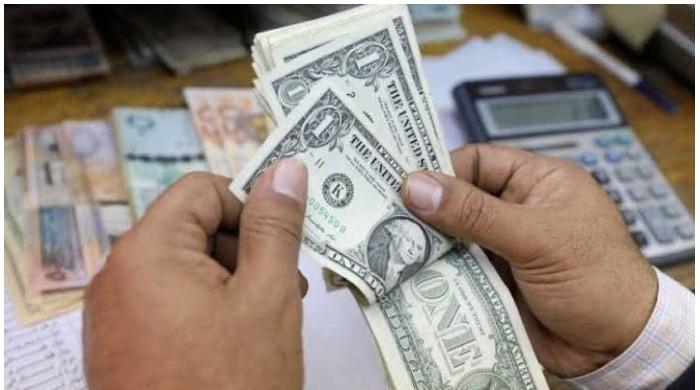 Western Union announced on Thursday that it would resume its money transfer service in Afghanistan as the Taliban faced significant economic hurdles since taking over last month.

A spokesman said: “Western Union is pleased to announce that it is re-launching its money transfer services in Afghanistan from September 2, so that our customers can send money again and at this time to their loved ones. Can help. “

“We understand the immediate needs of our customers and their families and are committed to helping them,” the spokesman said.

Remittances from Afghans living abroad are critical to the country’s economy, and last year it was about 78 78,889 million, according to the World Bank.

The Washington-based development bank announced last week that it would suspend aid to the country, saying it was “deeply concerned about the situation in Afghanistan and the country’s development prospects, especially the impact on women.” ۔ “

The IMF announced shortly after the Taliban took over that it would suspend aid to the country, citing uncertainty over its leadership.