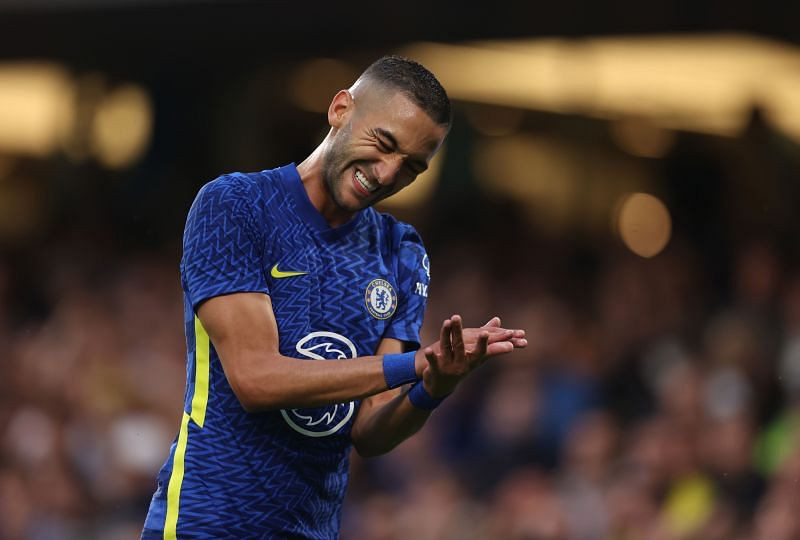 Coach Waheed Halihudzak said on Wednesday that Hakeem Zia had been left out of Morocco’s squad for this week’s two World Cup qualifiers due to “unacceptable behavior” in his last matches.

Ziyach, 28, made a shocking drop last week when he was named in the squad for the Group I qualifiers against Sudan in Rabat on Thursday and Guinea the following Monday, without elaborating.

But Healyhodzic explained the mistake at a news conference on Wednesday, saying the Chelsea player had behaved badly when invited to a domestic friendly against Ghana and Burkina Faso in June.

“In the last two matches, especially in the last one, his behavior was not that of a national team player who should be a positive role model as a leader in the team.

“He arrived late and after that he refused to work either. There was no point in discussing it after that, as a coach the answer is to see this. The former coach of Paris Saint-Germain said that for me. The national team is above everything, no one can hold it hostage.

Helihodzak said Zia had refused to play his first game against Ghana, saying he was injured.

“For the first time in my coaching career, I have seen an attitude that disappoints me. A player who refuses to play, on the pretext that he is injured, is friendly.

“The medical staff did several tests and said he could play. He then refused to warm up in the second half because he was frustrated with being replaced.

“I don’t think this kind of attitude is unacceptable. You can’t cheat with the national team. You are 100 there or you are not,” Halhodzk added.

This is not the first time Dutch-born Zech has been arguing with a coach. He refused to play for Morocco when Harvey Renard dropped him from the squad for the 2017 Africa Cup of Nations final because of his behavior.

He returned to the team after almost a year of absence when the two met at the ‘Clair of the Year’ meeting in Amsterdam and were selected to reach the World Cup final in Russia.