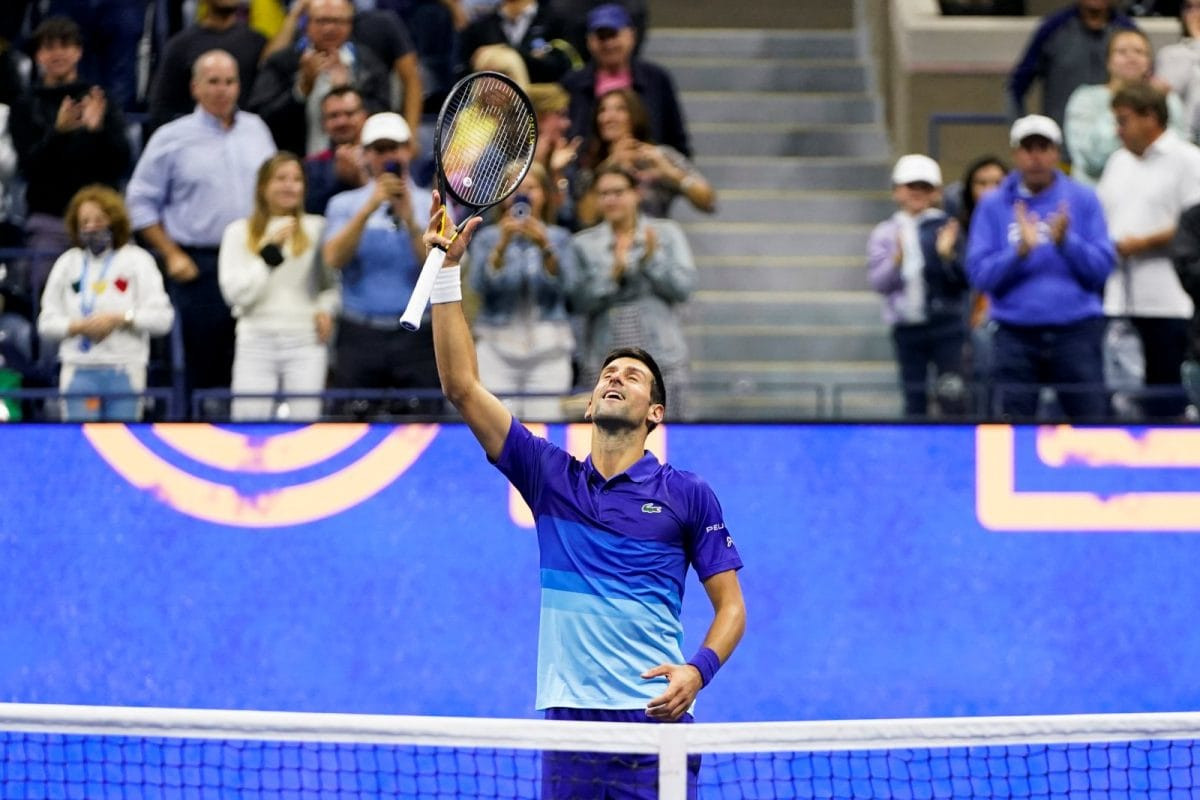 Novak Djokovic says Rod Lever is being mentioned in the same breath and the fight against Roger Federer and Rafael Nadal has strengthened his struggle to complete the calendar year Grand Slam.

World number one Djokovic reached the third round of the US Open on Thursday, winning five matches and embarrassing to complete the first men’s singles calendar Air Grand Slam since the 1969 Australian legend Lever.

“It’s really an honor to be in conversation with Rod Lever. I try to draw strength and energy from him,” Djokovic said.

“With history on the line, the excitement grows, the pressure increases, but the experience and understanding of what I have to do on a daily basis to reach the goal allows me to stay in the tournament.”

Djokovic, who has already won all four Slam titles since winning the 2016 French Open, said that was the moment when he realized that a calendar slam was possible.

“I felt it was achievable, it was accessible, I could do it in a year,” he said, noting how close Federer and Nadal came together and added, Dominance made me the player I am today. “

Both Federer and Nadal are absent due to injuries, with Djokovic equaling the men’s career record of 20 slam titles, another piece of history Djokovic could win by winning his fourth US Open title.

Djokovic has spent years chasing the two legends on the all-time list, and the 34-year-old Serbian star says he has been good at tennis.

“We are together, generally better for our game.

“I hope people keep talking about it.”

Djokovic thrashed Dutchman Tylen Grexpor 6-2, 6-3, 6-2 in 99 minutes at the Arthur Ashe Stadium on Thursday to book a third-round date against Japan’s Kei Nishikori, who had beaten his previous 16. Defeated in meetings.

Djokovic said it was good that he had become one of the main faces in US Open promotional posters around the city, but noted that he had a special focus on Broadway with Nadal, Federer and Serena and Venus Williams. Are

“It will not affect my game,” Djokovic said. “But, of course, it’s a privilege and it’s a pleasure to watch.”