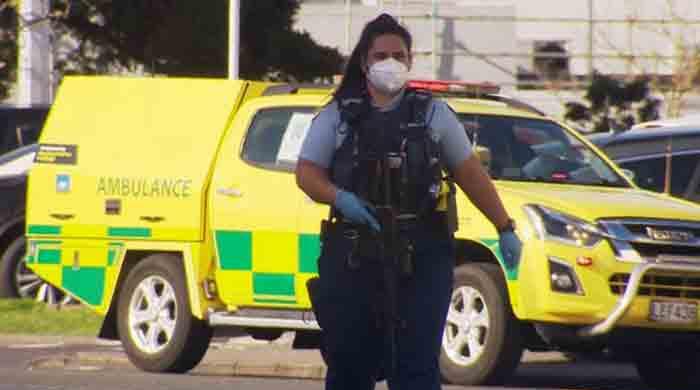 The man, a Sri Lankan national who arrived in New Zealand in 2011 and was on a terror watch list, entered a shopping mall on the outskirts of Auckland, grabbed a display knife and stabbed him, Arden said. Went on a rampage.

He said six people were injured, three in critical condition, and opened fire within 60 seconds of the attack before police were monitoring them.

Asked about the man’s motives, he said: “It was inspired by a violent ideology and ISIS.”

Ardern said she is limited to what she can say publicly, who has been under surveillance since 2016, because she was the subject of court pressure orders.

Police Commissioner Andrew Coaster said authorities believe the man is working alone and there is no further threat to the community.