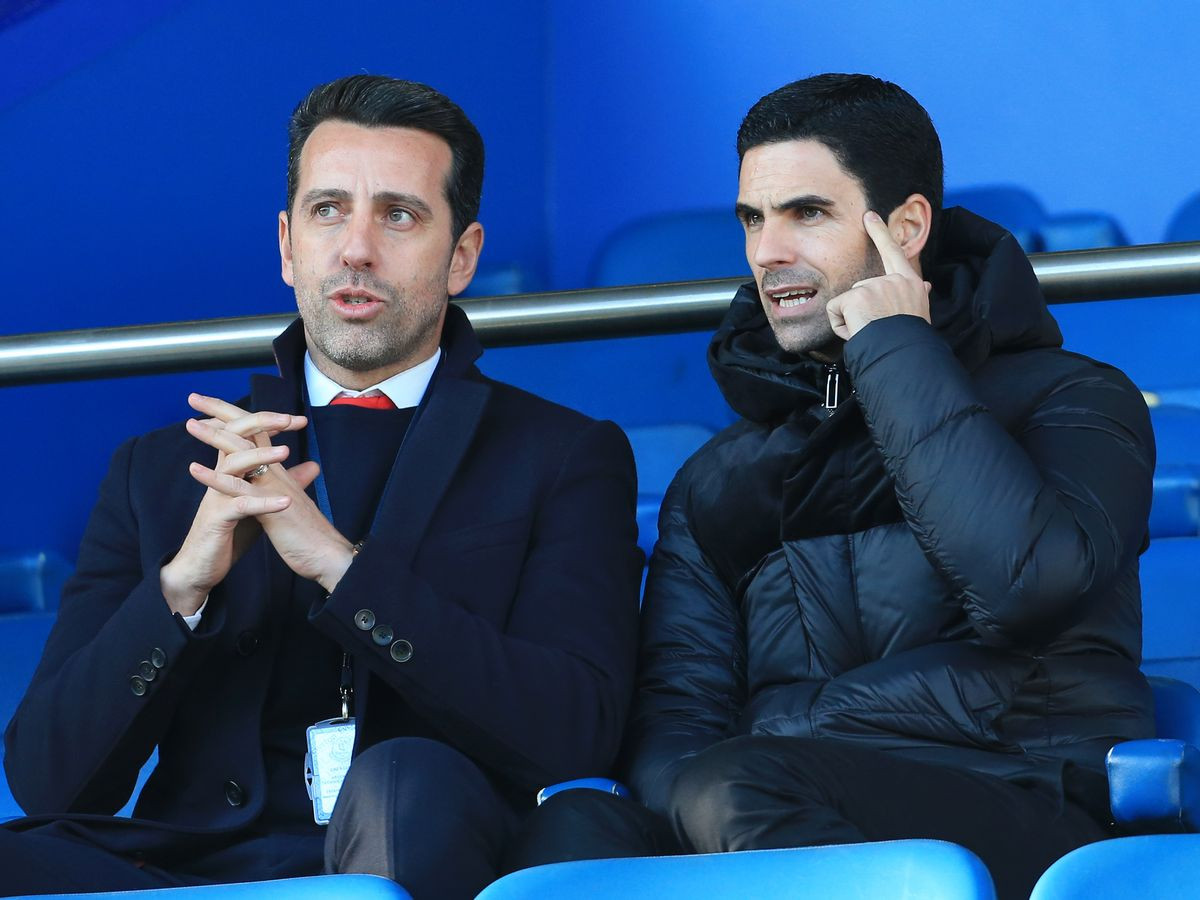 Edu, Arsenal’s technical director, has defended the club’s transfer strategy over the summer, despite spending more than any Premier League side and finding himself at the bottom of the rankings.

The North London club has spent more than 150 150 million (20 208 million) on young recruits such as Ben White, Martin Odigard and Aaron Ramsdale, and Edu said the club’s plan is to lay the foundation for the future.

“We need to look at the broader context instead of looking at the money around it. We signed six players who are under 23, which means a lot in terms of our plans,” Edu told Sky Sports. It’s too much. ” Club over the past year

“It’s a lot, almost a revolution.

“They (the new recruits) are young but we have five senior players in the team and in the first 11 … around those five we have very good, talented players that we believe in.”

Arsenal, who have missed out on European competition for the first time in 25 years since finishing eighth last season, are already on the back foot and have conceded their first three league matches without conceding a goal and losing by nine.

Edu admitted that the situation was “really difficult” but refused to set a goal for the club this season. “I don’t want to go into the top four or the top six or the top eight or the top 10.

I look forward to seeing this squad play together.

“We need to build a strong foundation. I don’t want to see a squad in one season – I want to see Arsenal strong in one, two, three, four and five seasons. That requires strategy.”