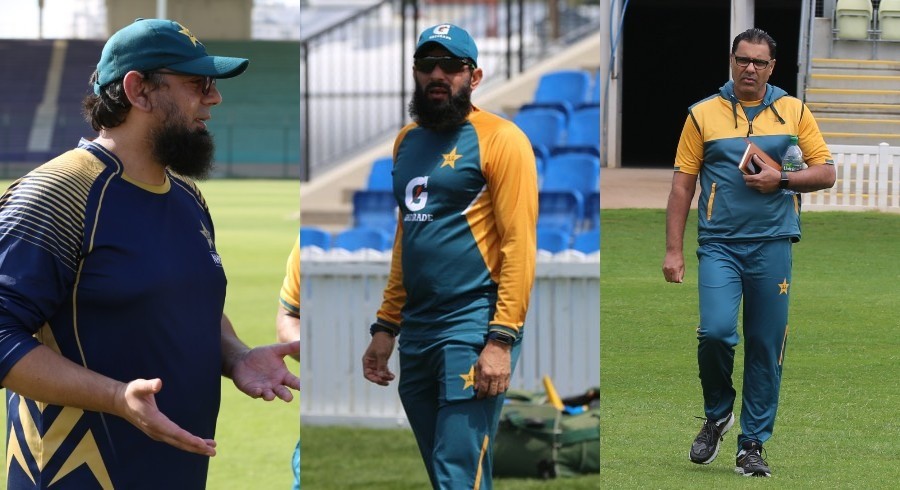 It is yet to be confirmed whether Misbah will be able to play in the upcoming series.

It has not yet been confirmed whether Misbah will play in the upcoming series after the head coach tested positive for Code-19 and went through a quarantine period in Jamaica.

It is currently being debated whether Misbah will take charge of the team as head coach during the series against New Zealand or whether someone else will step down temporarily.

Misbah is expected to return to Pakistan on Sunday after a two-month grueling tour in Jamaica with 10 extra days of quarantine after recovering from covid 19 on Sunday.

On arrival, Misbah is expected to meet PCB officials to see if he is ready to enter the bio-bubble from September 8 or if he would like to rest.

The sources added that Pakistan Cricket Board (PCB) officials were also unhappy with Misbah’s defensive strategy and were looking for a new head coach for whiteball cricket.

In addition, there is a change in team management for the upcoming home series. According to sources, security officer Col (retd) Mukarram has been replaced by Col (retd) Imran Dar.