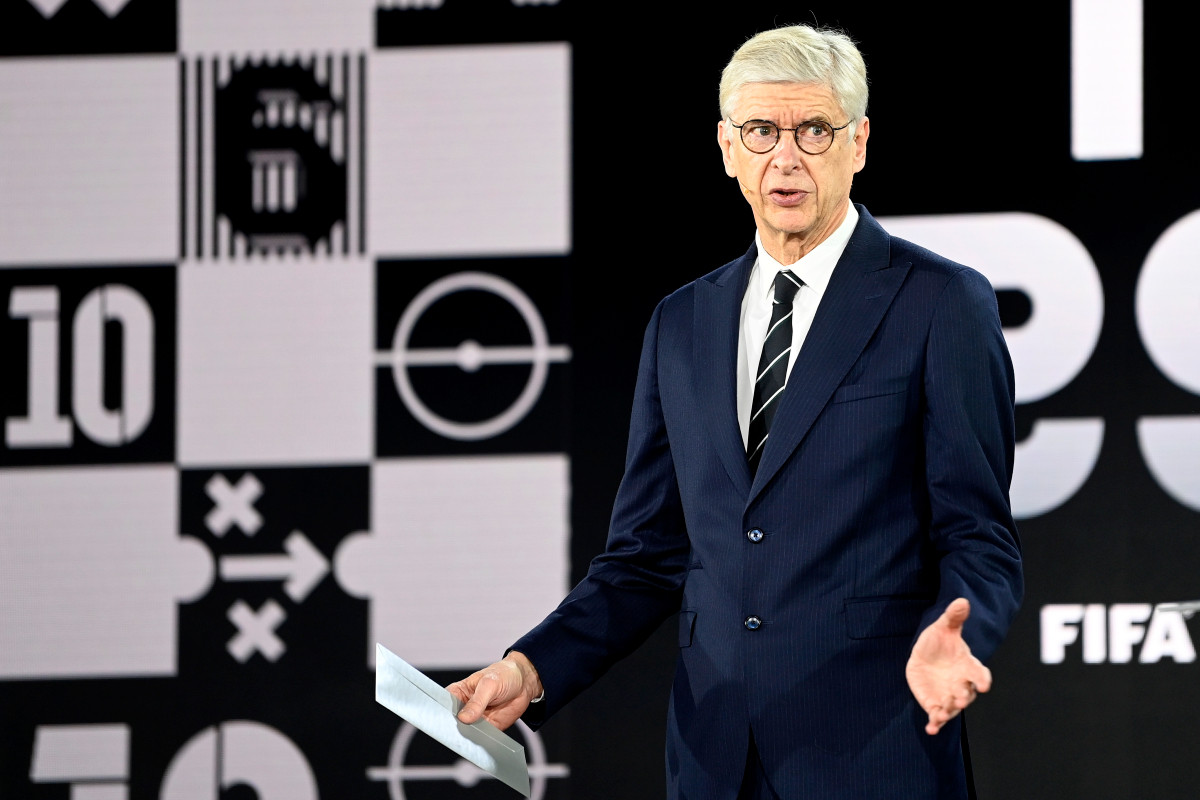 Former Arsenal boss Arsene Wenger has called for the World Cup every two years in an interview with the French sports daily L’Equipe published on Friday.

The 71-year-old Frenchman, who is now FIFA’s director of development, also called for an annual international qualifier on the world football calendar.

“The rule is that there will be a grouping of qualifiers each year, and at the end of the season there will be a big competition, the World Cup or the continental championship,” Wenger said.

“Between the two qualifying windows, the player stays at his club all year.

“The calendar should have less mix between the periods of club football and the periods of international football, and therefore fewer intercontinental tours for players, for example.”

Wenger said he would like to see an international window, perhaps in October, with fewer qualifying matches.

“For the players, there will be no more matches, and there will be at least 25 days of rest after the final stages,” said Wenger, who is implementing his proposed new format in 2028, two years after the 2026 World Cup. Sees. In North America.

“What people want today is high-level, easy-to-understand competition,” he said.

“This is a global project, not only for men’s football, but also for women’s football and youth competitions,” he added.