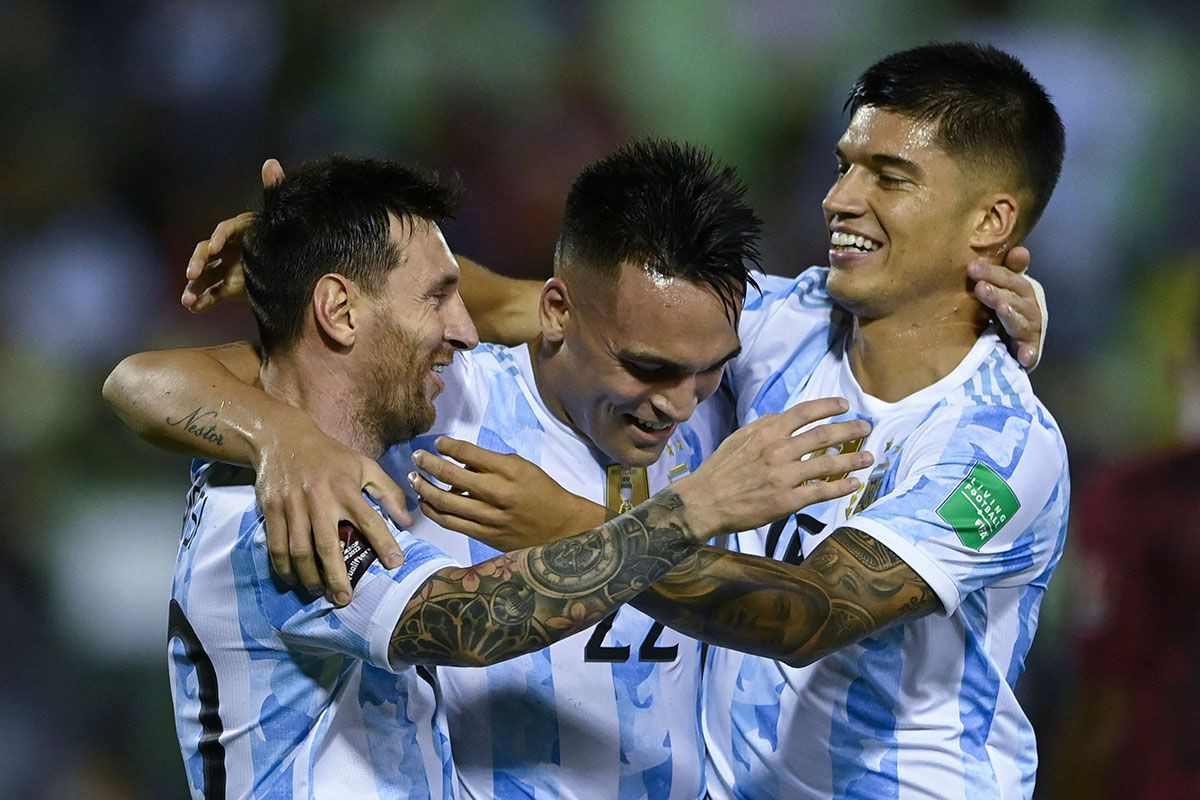 Brazilian health officials on Saturday accused four Argentine footballers of violating quarantine rules and launched an investigation that could have ruled them out of this week’s World Cup qualifier between the two sides.

Argentina’s squad left for Brazil the day after they beat Venezuela 3-1 in a World Cup qualifier in Caracas.

Invesa said non-Brazilians were barred from entering Brazil from the UK, Northern Ireland, South Africa or India, with some exceptions.

Advise the authorities on arrival and spend 14 days in quarantine.

“The player in question, who arrived in Brazil on a Guarulhos flight from Caracas (Venezuela), has announced that he has not spent time with any of the four countries in the last 14 days,” Anvisa said in a statement.

In a separate statement, the Sao Paulo State Health Secretariat said “an epidemiological and sanitary investigation has begun.”

The Brazilian news site UOL said that if the four players could not provide documents showing that they were exempt from quarantine, they could be barred from playing Sunday’s game.

There is anger in South America after several teams lost key players for this month’s qualifier triple header.

Brazil is without nine key players for Argentina’s game, and other southern European teams have also lost players due to their decision not to travel to the continent.

They will have to quarantine on their return and clubs do not want to lose their players for later league games.

Argentina coach Lionel Scaloni on Saturday criticized the decision, saying it compromised the integrity of the World Cup.