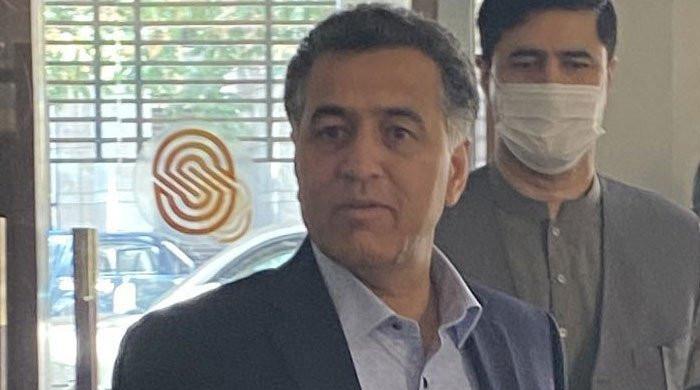 According to Afghan media reports, the ISI DG also met with Taliban leaders during his visit to Kabul.

The Taliban are close to forming a comprehensive government in the coming days.

The group’s co-founder, Mullah Baradar, who heads the Taliban’s political office, is expected to head the new government as the world waits to see how it can set up other groups. Do

The Taliban imposed strict sharia law on those in power from 1996 to 2001.

But this time, the movement has tried to present a more moderate face to the world, promising to protect human rights and refraining from retaliation against old enemies.