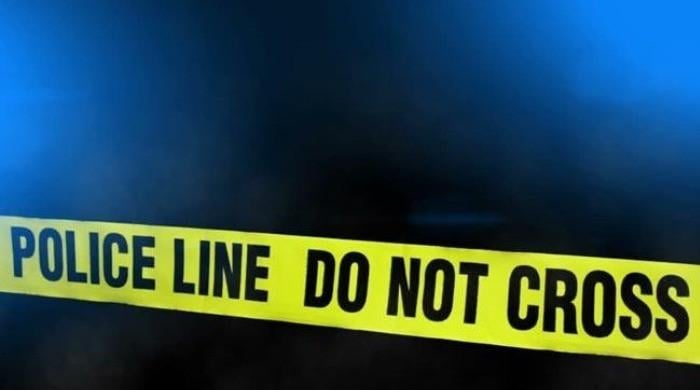 Faisalabad: Police at Mamo Kanjan Police Station have registered a case against 11 persons for gang-raping a woman. Geo News. Reported on Sunday.

According to initial police reports, the victim, a resident of Mamo Kunjan area of ​​Faisalabad, was returning to her village from another nearby village when she was apprehended by three men on a motorcycle.

Police said three men forcibly took the woman on a motorcycle to a nearby lake where they raped her in a field.

The men also called their accomplices, who allegedly raped the woman before fleeing the scene.

Police have registered a case against 11 unidentified accused at the Mamo Kanjan police station on the woman’s complaint.

Violence against women on the rise in Pakistan

Incidents of sexual violence against women are on the rise in the country. Last month, two men were arrested in the Chung area of ​​Punjab for allegedly raping a mother and daughter.

Police said. Geo News. That the complainant and her 15-year-old daughter were gang-raped by a rickshaw driver and his accomplice around Lahore Development Authority Avenue.

Police said the victims, who were on their way to Lahore from Melsi, landed at Thokar Niaz Beg Flyover, where they boarded a rickshaw to go to a relative’s house in Officer Colony.

However, the rickshaw driver chased them away. [victims] In a deserted area near LDA Avenue, he and his accomplice violated her and snatched her mobile phone and Rs 15,000 in cash.

Another case of sexual violence came to light in Lahore on September 1, when three men allegedly gang-raped two minor women in a Gujjarpura factory.

Police said the three accused raped the women at a chair factory in Karol Khati and then fled. The factory was located near the motorway.

Police arrested the factory owner, adding that the young women were abducted from Shahdara and brought to Gujjarpura.