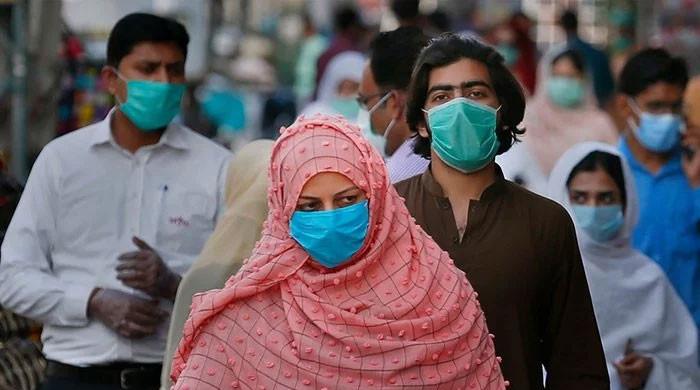 According to NCOC data, Pakistan reported 37,478 positive cases of corona virus in the last 24 hours after 57,908 tests were conducted across the country.

Sindh has decided to launch vaccination campaign in schools and colleges.

The Sindh government has decided to launch the Covid 19 vaccination campaign in schools and colleges from September 6 (tomorrow), The News reported.

The meeting decided that all students in grades 9 and 10 and above would be vaccinated against code 19 and a certificate of consent would be obtained from their parents.

Addressing private school owners and parents, the minister said that if the administrators and parents of privately run schools do not want their schools to remain closed for a long time, they should support the vaccination campaign.