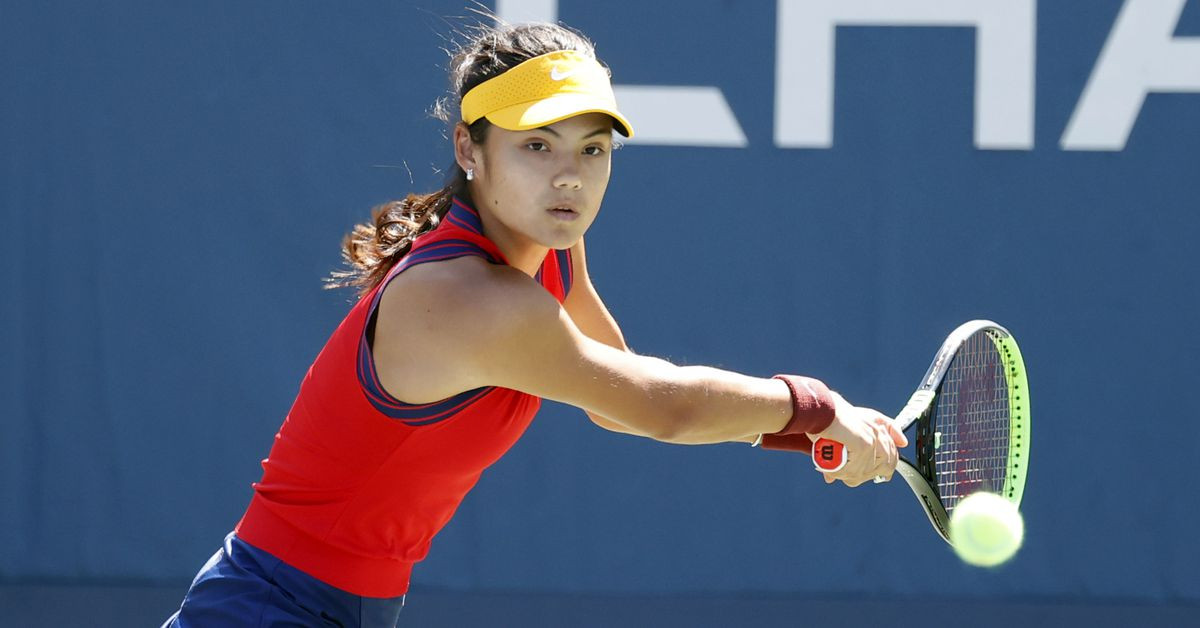 Emma Radukano’s dream race at the US Open seemed to take her to the last 16 tie with Ash Barty, but the 18-year-old Briton has avoided world number one against the growing Shelby Rogers and the home crowd. on Monday.

Radukano, ranked 150th in the world, became the first player of the century to take part in the second week of his first two Grand Slam draws and has yet to leave a seat at Flushing Meadows.

“I don’t think playing in front of a crowd at your house is a different level of your motivation,” Radukano said. “I’m excited about any situation I’m thrown into.”

As the only American in the women’s draw, Rogers can expect enthusiastic support throughout the competition, although he admitted he would have to “scout” his opponent somewhat, which was an unknown amount before Wimbledon. ۔

“She’s fearless, she’s playing great and she’s impressed,” said Rogers, who beat Barty to win the biggest match of his career. It will be a war, I am ready for it.

Another American to make waves at the Grand Slam of the year is wild card Jensen Brooksby. The 20-year-old, ranked 99th in the world, is relying on the stands to help him face top seed Novak Djokovic.

“I’m excited to see how well I can focus, see how I can play with the biggest challenges and the biggest crowds on the court,” Brooksby said.

Alexander Zverev has taken a relatively comfortable route to the last 16 and is up against Italian Jenk Sunner, who has been on the court for almost 10 hours, doubling the fourth seed.

“It’s great to spend the least amount of time in court in the first week because that’s where you benefit and win in the second week,” Zverev said.

In the final match of Arthur Ashe, 2019 champion Bianca Andresco is trying to increase her unbeaten run in the Grand Slam main draw to 11 matches when she will face Greek Maria Sakari.