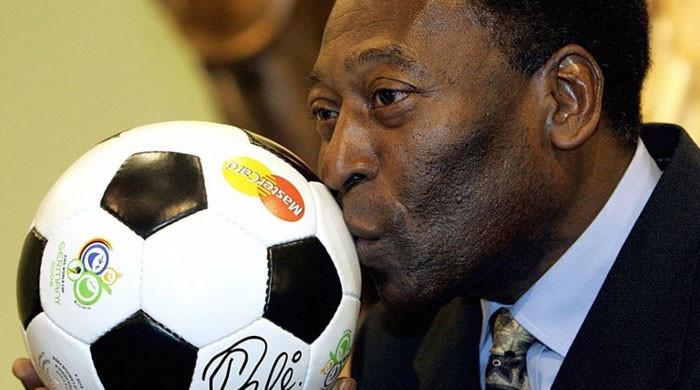 Albert Einstein Hospital has been treating jaundice since August 31.

On Monday, the 80-year-old wrote on his Instagram page, “I thank God for making me feel so good.”

“Fortunately, I am used to celebrating great victories with you.

“I will face this match with a smile on my face, a lot of hope and happiness to live a life surrounded by the love of my family and friends.”

The hospital said in a statement that Pele was out of intensive care on Tuesday.

Yellow, whose real name is Edson Arentes du Nascimento, has been suffering from poor health in recent years, and due to a serious urinary tract infection, recently in April 2019, in Paris, he had various spells in the hospital.

Back in Brazil, his kidney stone was removed.

In late 2014, he contracted a serious urinary tract infection and was placed on intensive care and dialysis.

He also has hip problems and needs a walker to walk around during his latest public appearance.

In February 2020, Pele reassured his fans about his mental health, following remarks by his son Edinho that he was suffering from “a certain type of depression”.