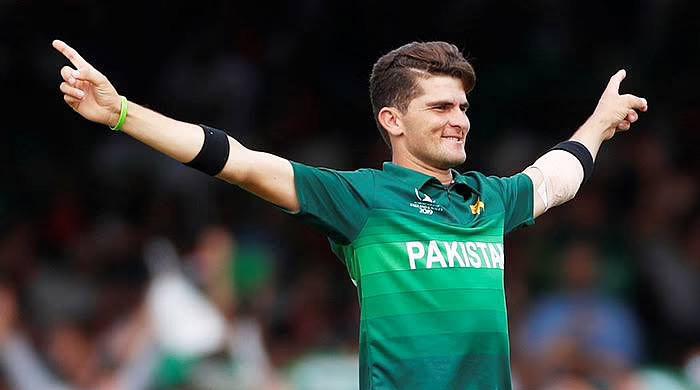 The International Cricket Council (ICC) has named Pakistan fast bowler Shaheen Shah Afridi as the ICC Man’s Player of the Month (August) after reviewing his outstanding performance during the Test series against the West Indies in Jamaica. Is.

Earlier in January, the Cricket Council began recognizing the best international performances in all formats for male and female players through the ICC Player of the Month awards.

Nominees for the men’s monthly awards this time include Pakistan’s Shaheen Shah Afridi, India’s Jaspreet Bumrah and England’s Joe Root, while Thailand’s Nataya Bochham, Gabby Lewis and Ireland’s Emer Richardson are on the women’s shortlist. Are