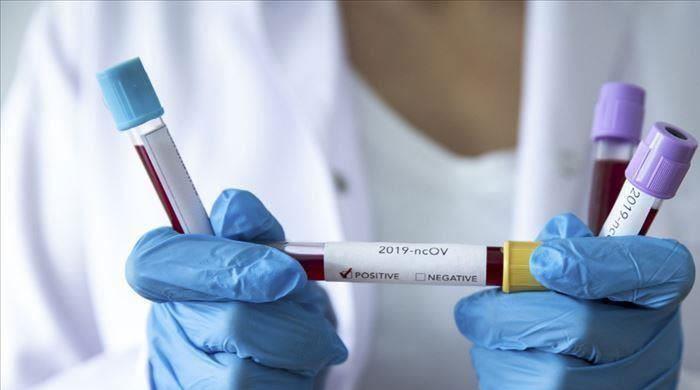 ISLAMABAD: For the fourth day in a row, Pakistan continued to report below 4,000 daily cases of 19 cases, as the county recorded 3,221 new infections in the last 24 hours, according to the National Command and Operations Center (NCOC). The figures showed Monday morning.

According to the daily data released by the NCOC, 3,613 out of 57,131 coveted 19 tests conducted across the country in the last 24 hours returned positive.

The total number of positive cases since the onset of the epidemic is 1,182,918.

Meanwhile, 57 deaths were reported in the country in the last 24 hours, bringing the death toll to 26,232.

Pakistan is reporting an average of 3,332 new infections every day, which is 65% of the peak – the highest daily average reported on June 17.

The country has so far given at least 59,384,758 doses of COVID vaccine. Suppose each person needs two doses, which is enough to vaccinate about 13.7% of the country’s population.

During the reported last week, an average of 1,1,072,051 doses are given daily in Pakistan. At this rate, it would take another 41 days to provide enough food for a further 10. population.