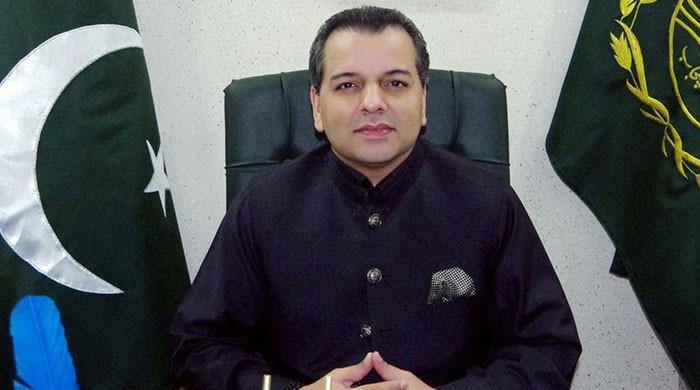 LAHORE: The Punjab government has warned Aitchison College not to implement the single national curriculum guidelines.

According to details, the Punjab Curriculum and Textbook Board (PCTB) on Tuesday wrote a letter to the college warning against the issuance of Grade IV books which have not yet been issued NOC by the board.

“This is to inform you that the PCTB issues NOCs to books after review and not at the request of any educational institution (school / college) but at the request of the book developer (person / agency / private publisher). That’s why he reads the letter.

The board asked the college to instruct the book publishers to submit their work for review and issuance of NOC. The letter reads, “You are again requested not to recommend books which have not been given NOC by the PCTB.”

Posting the letter on Twitter, Punjab Education Minister Murad Rass said that as far as implementation of single national curriculum guidelines was concerned, there would be zero exemption.

He tweeted, “Aitchison College Lahore was sent by the Punjab Curriculum Textbook Board not to implement the full national curriculum.

Parents say the school did not inform us about the agreed curriculum.

Last month, Geo.tv. All Boys Aitchison College Lahore spoke to the parents of the students, who said there was no indication that the school was implementing the government’s unified curriculum this academic year.

“We have not yet received any notification from the school that it is moving towards a single national curriculum,” said the mother of a Grade 4 student in Aitchison. Geo.tv.On the phone, asked not to be named. “All articles, except Urdu, are now in English. I don’t know if that will change.

Geo.tv said it had seen Class 5 textbooks in social studies and Islamic studies at Aitchison College. Both are in English, although Social Studies / General Knowledge and Islamic Studies are to be taught in Urdu, under the SNC, which has been launched this month for primary classes in most parts of the country.

The new Pakistan Tehreek-e-Insaf (PTI) curriculum aims to ensure that all schools, government, private and religious schools follow the same curriculum. The SNC has already been implemented in Punjab, Islamabad and Khyber Pakhtunkhwa for grades 1-5 this year.

Federal Education Minister Shafqat Mahmood had earlier denied that all boys’ schools would not implement the SNC. In an August 14 tweet, Mahmoud wrote: “There is no discount for Aitchison College or any other school.”