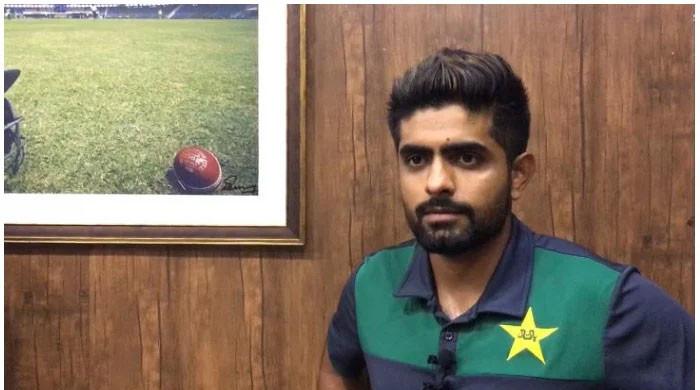 Babar Azam was not taken into confidence while selecting the team members for the mega event, sources familiar with the matter told the TV channel.

Sources revealed that the captain objected to the inclusion of Azam Khan and Sohaib Maqsood in Pakistan’s T20 squad.

Babar Azam was in favor of Fahim Ashraf and Fakhr Zaman

The chief selector had included Khan and Maqsood in the squad after consulting Rameez Raja.

Sources further said that Babar Azam was in favor of including Faheem Ashraf and Fakhr Zaman in the team.

Sources further revealed that Babar Azam contacted Raja to discuss the team selection but no hearing was held.

Sources further said that Babar Azam was asked to focus on playing sports instead of including players in the team.

Earlier, it was reported that head coach Misbah-ul-Haq had resigned due to disputes with the cricket board and concerns over team selection.

Misbah was also not happy to include Azam Khan in the team. He allegedly discussed team selection with PCB CEO Wasim Khan.