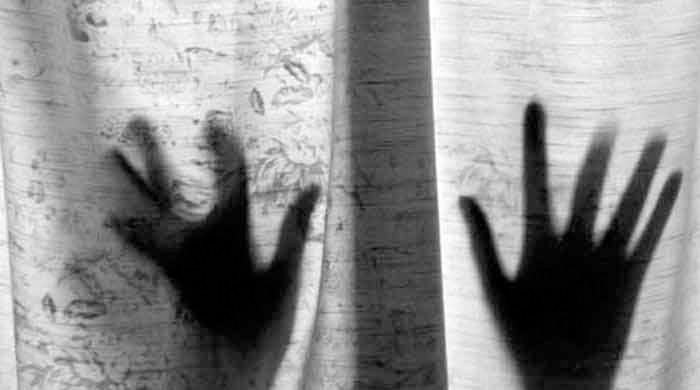 Police have arrested the main accused in the reported kidnapping case of a female sub-inspector in Muzaffargarh district of Punjab.

The woman was allegedly abducted and tortured by a man who tried to rape her at gunpoint.

According to police, the main accused has been arrested and is now in police custody on a four-day physical remand.

According to the First Report Report (FIR) lodged on the victim’s complaint, the accused forced the sub-inspector to sit in the vehicle at gunpoint and kept him in the vehicle for 7-8 hours.

According to the sub-inspector, the accused tried to rape her by repeatedly threatening her with his pistol and knife and when she resisted, he beat her and threatened to kill her.

Addressing Geo.tv.The woman said that if she was not 5 months pregnant, she would have resisted the nefarious plans of the suspect.

The family of the female sub-inspector claimed that they were receiving threatening calls from the accused’s relatives.