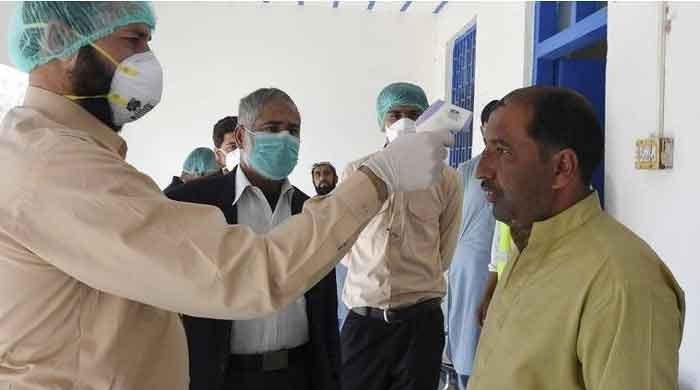 According to the latest figures from the National Command and Operations Center (NCOC), 52,314 Covid 19 tests were conducted across the country in the last 24 hours, with 3,316 positive results.

It is noteworthy that since August 29, less than 4,000 infections have been recorded daily in nine out of 10 days in the country.

Pakistan is reporting an average of 3,350 new infections every day, which is 65% of the peak – June 17 saw the highest daily average reported.

Pakistan has so far given at least 61,724,580 doses of the covid vaccine. Suppose each person needs 2 doses, which is enough to vaccinate 14.3% of the country’s population.

During the reported last week, an average of 1, 1,204,828 doses are given daily in Pakistan. At this rate, it would take another 36 days to provide enough food for a further 10. population.