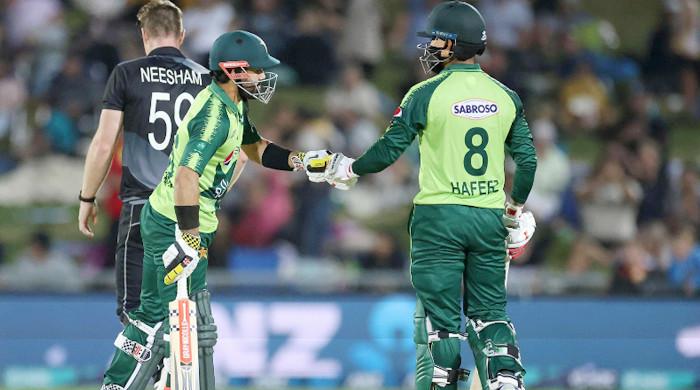 Information and Broadcasting Minister Fawad Chaudhry said on Tuesday that the federal cabinet had approved the security plan for the visit to New Zealand.

The federal minister said the New Zealand team would be provided “exceptional” security, as a tragic incident occurred “for the last time” during their visit to Pakistan.

The tour of New Zealand to Pakistan was cut short in 2002 after a bomb blast outside the team’s hotel in Karachi. The Kiwis played a one-day series in 2003, but have not toured Pakistan since.

Wasim announced a 15-member squad in which three players were selected as reserves. The same team will play home series against New Zealand and England in the coming weeks.