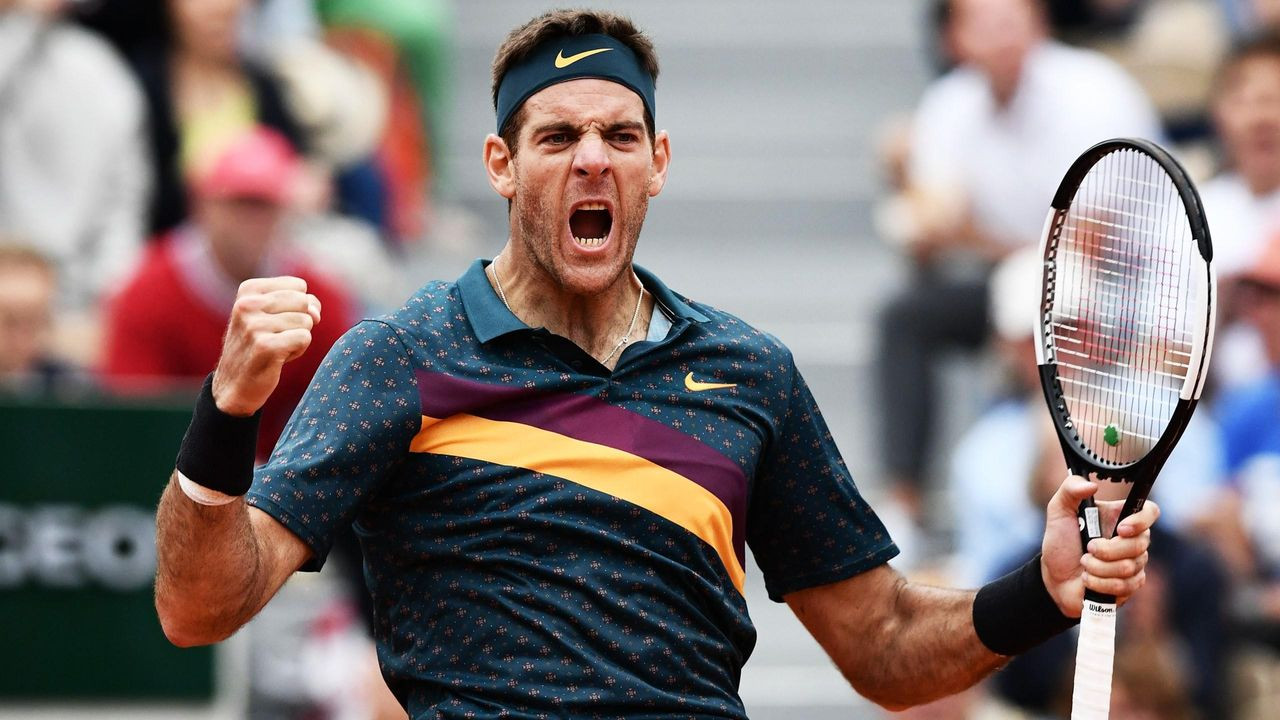 Juan Martin del Potro said on Tuesday that he hopes to return to competitive action in 2022 after more than two years away with multiple knee injuries.

The 2009 US Open champion has undergone three knee surgeries, most recently in March following an injury at the 2018 Shanghai Masters.

Del Potro, a 32-year-old Argentine, said he was hopeful of returning despite several setbacks.

“I love the challenge. It could be a tennis challenge or a different challenge in life, and it’s the hardest match of my career because I can’t cope with that kind of injury, that kind of pain. I’m still trying. “I’m doing it,” he told ESPN.

“I believe in myself that this is going to happen in the past, for sure. I think it’s a message to young children, to athletes all over the world, and to people all over the world to never pursue a dream.” Don’t give up, and that’s what I’m doing. “

Del Potro hit a few balls with former world number one John McEnroe on the practice courts at Flushing Meadows, where he finished runner-up in 2018.

“I had a great opportunity to play with John. That was one of the reasons I came here,” he said.

“I’m very happy to be back in my place, in my tournament. I’m excited to feel better and come back next year as the main character and come to court.”