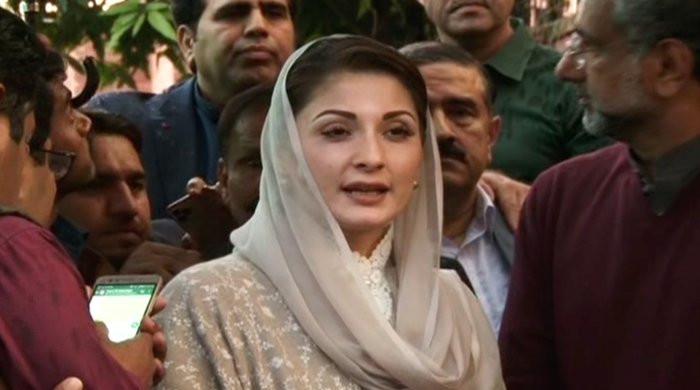 ISLAMABAD: Pakistan Muslim League-Nawaz (PML-N) leader Maryam Nawaz has sought extension from the Islamabad High Court to hire a new lawyer till September 23 on a request to challenge the sentence passed in the Avonfield reference.

At the beginning of the hearing, Maryam informed the court that her lawyer Advocate Amjad Pervez had apologized for not representing her case further due to her illness.

Maintaining that she wanted to bring some facts to light by filing another petition, Maryam requested the court to extend her services to hire a new lawyer.

“I do not want to give the impression that the case is being delayed,” he said.

Justice Farooq remarked that Maryam has the right to have a lawyer of her choice and to file a petition, so the court will not object to it.

However, on Maryam’s request for a one-month extension, the court remarked that arguments were ongoing in the case, so a long extension could not be granted.

The court directed Maryam to hire a new lawyer within this period and adjourned the hearing till September 23.

Speaking to media after the hearing, Maryam said that her new application would reveal all the facts and show why a case was made against her and who was behind it.

In addition, he said, “PTI has failed not only in Punjab but in the whole country.”

The Panama Papers case was one of three references filed by the National Accountability Bureau (NAB) against the Sharif family on the direction of the Supreme Court.

Sharif, Maryam and Safdar were released from Adiala Jail on September 19 after the accountability court quashed their sentences in reference to the IHC’s orders for their release.

In addition, the court sentenced Maryam to one year in prison for presenting false documents in court.

The court also ordered that the Sharif family’s Avonfield Apartments, which have been in their possession since 1993, be taken over by the federal government.