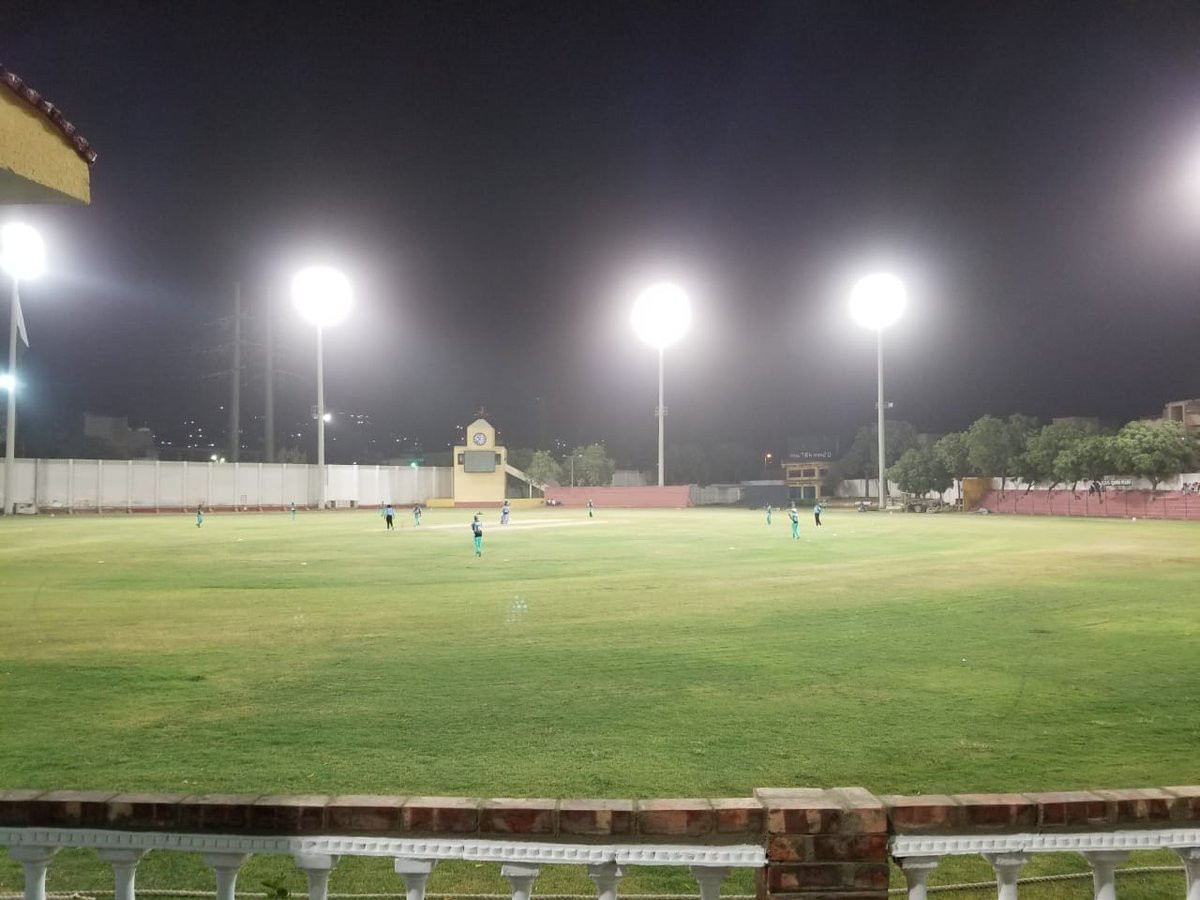 According to a press release issued by Pakistan Rangers (Sindh), teams of female students from 16 madrassas belonging to different schools of thought participated.

During the awards ceremony, DG Rangers Sindh and other guests presented trophies, medals and cash prizes to the winners and runners-up.

Major General Iftikhar thanked the management of Asghar Ali Shah Stadium, especially Asma Ali Shah, for building the stadium for the residents of North Nazimabad. He also appreciated the enthusiasm and performance of all the participating teams.