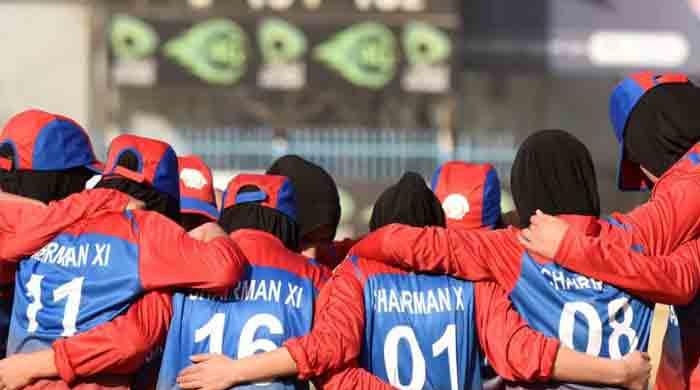 SYDNEY: Cricket Australia said on Thursday it would have no choice but to cancel hosting the historic Test match against Afghanistan unless the Taliban lifted the ban on reports of women playing.

Ahmadullah Wasiq, deputy head of the Taliban’s cultural commission, reportedly said that under the new government, women would not play cricket or any other sport, and that the first men’s test between the two countries was in grave danger.

“In cricket, they may face a situation where their faces and bodies will not be covered. Islam does not allow women to look like this.

“This is the age of media, and there will be pictures and videos, and then people will watch it. Islam and the Islamic Emirate do not allow women to play cricket or play such games where they are exposed.”

Shortly after taking power, the Taliban said it would not disrupt Afghanistan’s men’s team schedule, prompting Cricket Australia to announce earlier this month that it still hoped to host a historic match on November 27. Is.

Cricket Australia said on Thursday that advancing the development of women’s cricket globally was “incredibly important” for the organization.

“Our vision for cricket is that it is a game for all and we unequivocally support the game for women at all levels,” she said.

If recent media reports that women’s cricket will not be supported in Afghanistan, Cricket Australia will have no choice but to host Afghanistan for the proposed Test match in Hobart.