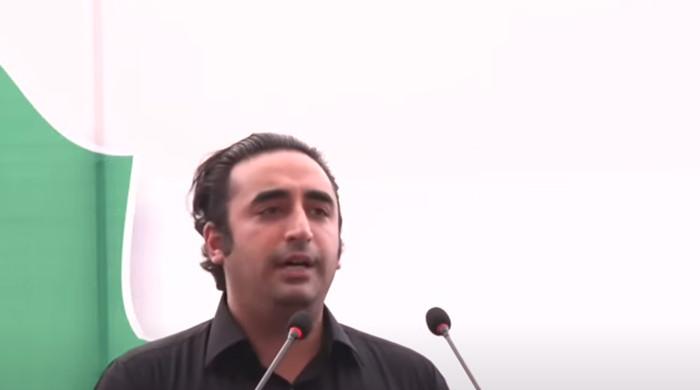 PPP chairman Bilawal Bhutto Zardari said on Thursday that the PML-N’s “duplicitous policy” could no longer work and called on the party led by Shabaz Sharif to use the PPP to oust the government. Help

Addressing a workers’ convention in Rahim Yar Khan, Bilawal said: “Your duplicitous policy will no longer work, either you play your role as the opposition or accept that you are a facilitator of the government.”

Bilawal said his party would force the PML-N to play its role as an opposition party and remove Punjab Chief Minister Usman Bazdar.

“You can’t back down from using your vote. [against the government] After seeking respect [people’s votes]. “

The PPP chairman said the opposition should unite and fight against the government, as he had predicted that Bazdar was just a “puppet” and would be sent packing soon.

People will never forgive you. [PML-N] If you just came back […] You have to do something now or your hypocrisy will be exposed to the people of Punjab.

The PPP chairman said that only the opposition can save Punjab together, as he told the PML-N that Bazdar can continue his power as chief minister only if the party led by Shahbaz Sharif Have their own interests

You have to do one of two things – either resign or use your vote.

Bilawal warned that the PPP would sooner or later take revenge on the Prime Minister, noting that when the time came, Prime Minister Imran Khan would “stand alone and not with anyone.”

The PPP chairman said his party would form governments at the center and in the provinces, as Pakistan wanted a “people’s government”.

The current government has not fulfilled any of its promises. […] All the promises of Imran Khan turned out to be false.