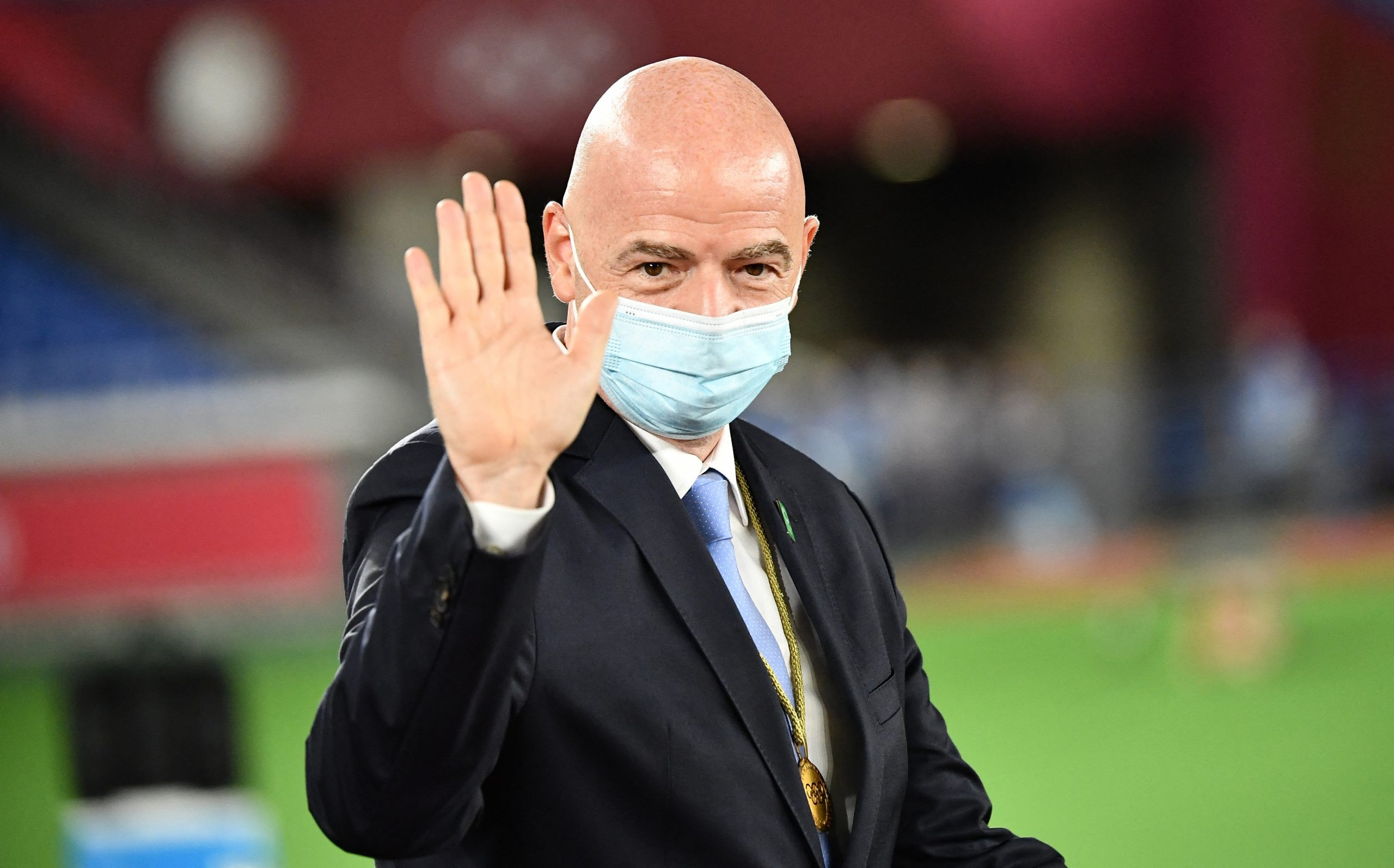 FIFA president Gianni Infantino on Wednesday promised “decisions by the end of the year” on a controversial proposal to hold the World Cup every two years.

The plan, backed by former Arsenal manager Arsene Wenger, who is now director of development at FIFA, the governing body of world football, will be part of a wider shift to call Infantino a “very meaningless match”.

“We have to have a system that is simple and clear, that everyone understands, that clearly explains when the national team There are games and when there are club games. “

With the current international match calendar ending in 2024, “we need to make some decisions by the end of this year”.

UEFA President Alexander Saffron warned this week that holding the World Cup every two years instead of four would “weaken” the tournament.

Fans from all over the world were also in favor of maintaining the status quo of the World Cup.

“The vast majority of fans oppose the two-year World Cup cycle, and if FIFA had bothered to engage with us on this issue, they would have known,” the statement said on Tuesday.

He added, “Why abandon the desire for almost a century of tradition and without proof that it will improve the global game?”

The World Professional Leagues have joined the opposition.