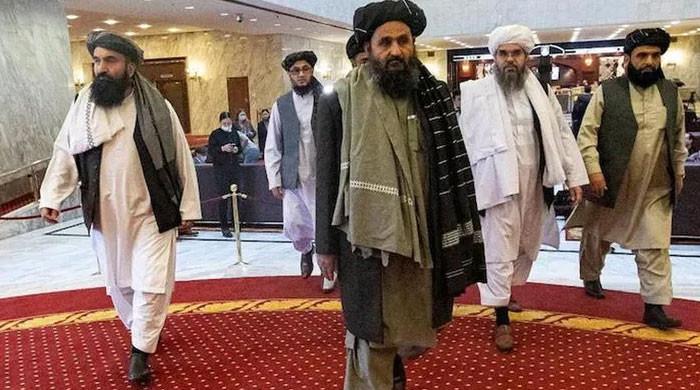 KABUL: Afghanistan’s Taliban-led interim government is all set to be sworn in on September 11, the same date the United States was attacked 20 years ago at the World Trade Center.

Sources said that Russian officials will attend the ceremony while the Pakistani government has sent its best wishes.

However, the United States and the European Union (EU) have expressed concern about members of the interim government.

Saudi Foreign Minister Prince Faisal added that Saudi Arabia is committed to helping the Afghan people. He said the Saudi people would support whatever path Afghans choose without any outside interference.

The list includes 33 names for the interim government. Here are some of the key appointments:

A Taliban spokesman clarified that this was just an “acting” government.