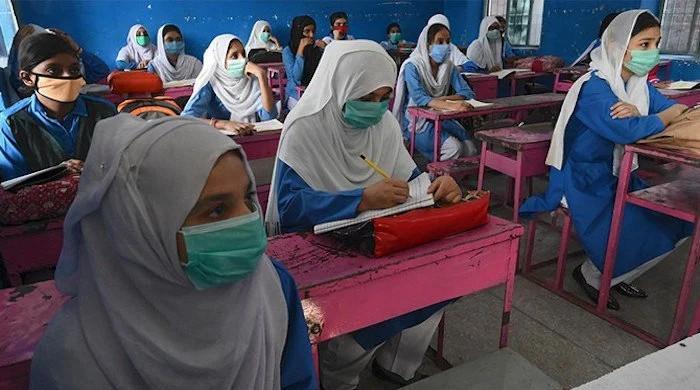 LAHORE: Punjab Education Minister Murad Rass on Friday announced that all government and private schools in the province would remain closed till September 15 (Wednesday).

The announcement comes after the National Command and Operations Center (NCOC) extended restrictions to 24 high-risk districts, including the worsening epidemic of Cove 19 epidemic.

Going to his official Twitter handle, Murad Ross tweeted, “Announcement: All public and private schools in Punjab will remain closed till Wednesday, September 15, 2021. Stay at home and stay safe.”

It is important to note that schools in Punjab were closed for six days from September 6 and were to reopen on Monday.

During its daily session, the NCOC reviewed the special NPIs implemented in 24 high-risk districts.

The decision to continue the sanctions came amid significant pressure on critical care, hospital admissions and oxygen needs.

However, a review will be held on September 15, the NCOC said.