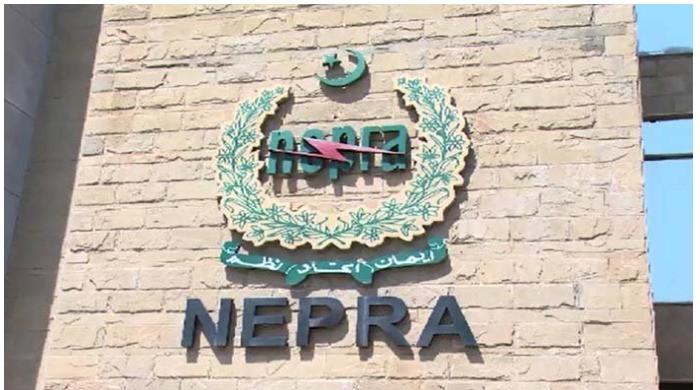 The authority said in a notification issued on Friday that an increase of Rs 1.38 per unit of electricity has been approved due to Fuel Charges Adjustment (FCA).

According to the notification, the new price will apply to all distribution companies (Disco), except for electric and lifeline customers, for the September billing month only.

It further said that the increase was approved on September 1 after a public hearing on the FCA case at the request of the Central Power Purchasing Agency (CPPA), which sought an increase of Rs 1.47 per unit. Was

The last increase in prices was in January this year when NEPRA, through a fuel adjustment, reported a Rs 1.05 per unit increase in electricity rates by CPPA for the months of October and November 2020. Charges