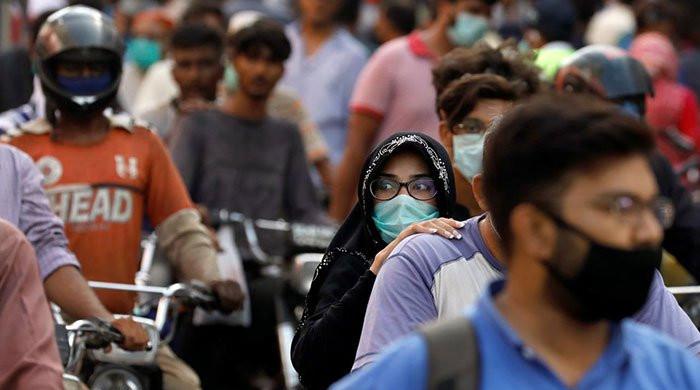 ISLAMABAD: Pakistan has reported a slight decrease in active corona virus cases for the third day in a row with a positive rate of 6.03%.

According to data released by the National Command and Operations Center (NCOC) on Friday, 91,440 active corona virus cases were recorded in Pakistan.

The NCOC figures show that 83 more people have died from the corona virus in the country in the past 24 hours. The daily death toll has been hovering around 100 for a week.

The NCOC data show that 61,128 CoV 19 tests were performed nationwide in the last 24 hours, of which 3,689 tested positive for the infection.

The daily case count has been hovering between 3,000-4,000 for almost a month now as Pakistan continues its fight against the fourth wave of the epidemic.

Pakistan is reporting an average of 3,772 new infections daily, 64% of the peak – the highest daily average reported on June 17.

Pakistan has so far given at least 65,505,999 doses of covid vaccine. Assuming that each person needs 2 doses, which is enough to vaccinate 15.1% of the country’s population.

During the last reported week, an average of 1, 1,163,927 doses are given daily in Pakistan. At this rate, it will take another 38 days to provide adequate doses for another 10 the population.