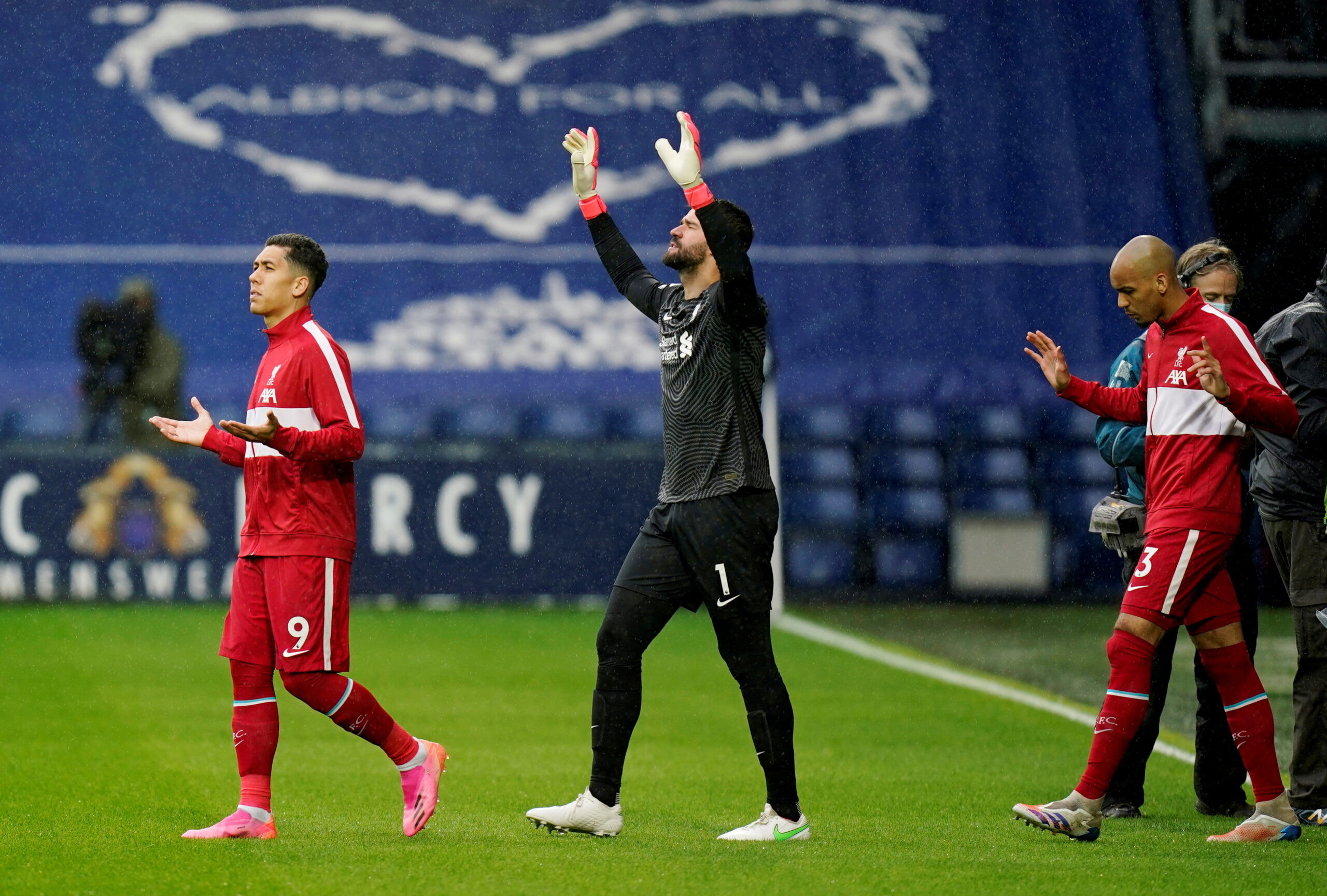 FIFA will allow Premier League players from Brazil, Chile, Mexico and Paraguay to compete this weekend after those countries agreed to waive the five-day travel ban.

Liverpool, Manchester United, Chelsea and Manchester City were among the clubs that did not leave Brazilian players for the current international break due to traveling to 19 “red list” countries.

Sources said this week that Premier League clubs could face sanctions from FIFA if they play South American players who were not released for international duty during this weekend’s games.

But after extensive negotiations between FIFA and the relevant associations over the past 24 hours, an agreement was reached that cleared the way for players’ clubs to compete without the risk of approval.

The sources added that FIFA, the English FA and the Premier League are working together to find a solution with the UK government on the red list quarantine restrictions in the October international window.

FIFA waived its usual rules on international call-ups during the Cove 19 epidemic but did not extend the waiver to meet current sports.