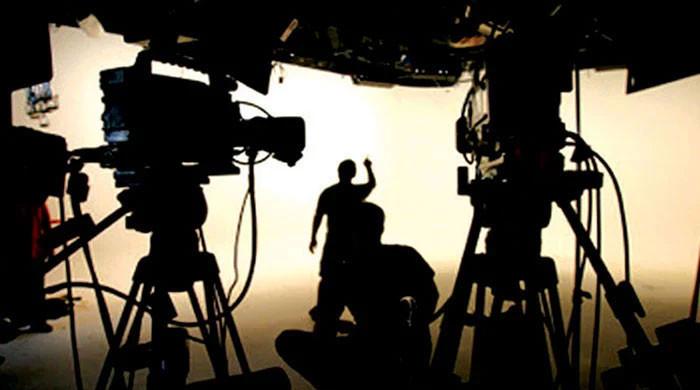 KARACHI: Declaring the proposed Pakistan Media Development Authority (PMDA) “unconstitutional”, a meeting of the Joint Action Committee of Media Organizations vowed to continue its protest against the government’s move to set up a media authority.

The decision was taken during a meeting of the Joint Action Committee on September 10, where all the representative media organizations namely Pakistan Broadcasters Association (PBA), All Pakistan Newspapers Society (APNS), Council of Pakistan News Paper Editors (CPNE), Pakistan Federal Union of Journalists (PFUJ), and the Association of Electronic Media Editors and News Directors (AEMEND) were present.

During the meeting, he reiterated his position of vehemently rejecting the proposed PMDA, calling the concept “unconstitutional” and calling for “state control” to regulate all media platforms under one central body. He described the move as “suppressing freedom of the press and expression.”

The meeting expressed full support for the PFUJ’s protest against its establishment in front of Parliament House on September 13.

The statement added that in addition to all media representative organizations, bar associations, political parties, human rights organizations and other civil society organizations will also participate in the sit-in.

In the Joint Action Committee, all media associations reiterated their commitment to thwart the government’s legislative efforts to establish the PMDA.

The PMDA is described in the ordinance as “an independent, efficient, effective and transparent” authority that will regulate all types of media, including digital media.

In fact, under the ordinance, licenses will now be required to establish and operate print and digital media in the country.