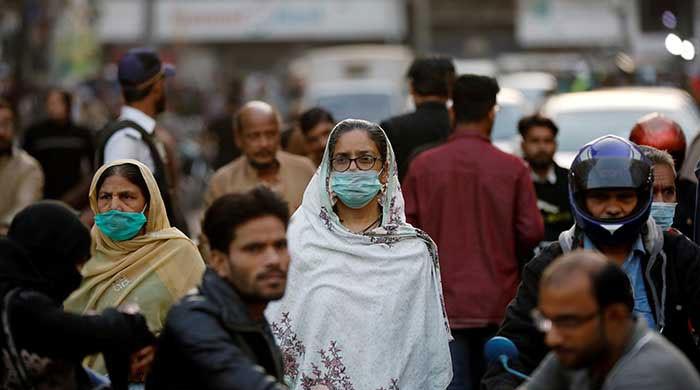 ISLAMABAD: The number of new corona virus cases in Pakistan has crossed 1.2 million as 3,480 new infections were reported in the last 24 hours, data from the National Command and Operations Center said on Saturday morning.

The total case load in the country reached 1,201,367 after 4.80 more cases came to light in the last 24 hours, according to the latest NCOC figures.

Meanwhile, COVID-19 claimed 82 more lives during the same period, bringing the total number of virus deaths across the country to 26,662.

According to the NCOC, a maximum of 3,480 people tested positive for the virus after taking 63,181 Covid 19 tests.

COVID-19 infections are declining in Pakistan, with an average of 3,388 new infections being reported every day. That’s 64% of the peak – the daily average was reported on June 17.

Pakistan has so far given at least 66,456,245 doses of COVID vaccine. Suppose each person needs 2 doses, which is enough to vaccinate 15.3% of the country’s population.

During the reported last week, an average of 1, 1,136,823 doses are given daily in Pakistan. At this rate, it will take another 39 days to provide adequate doses for another 10 take population.