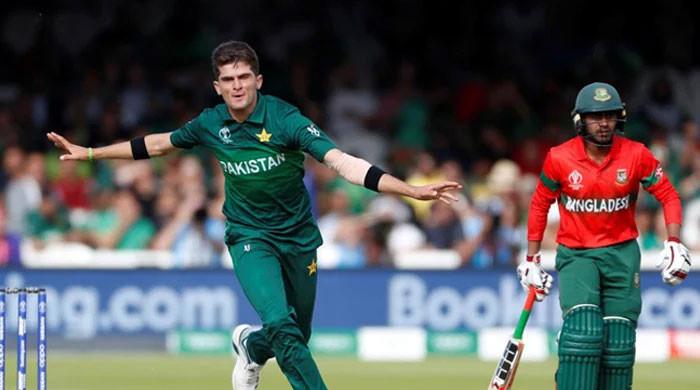 Speaking to media, the BCB CEO revealed that the Pakistani team will play all three formats of the game during the tour of Bangladesh starting in November. newagebd.net Reported.

However, Nizamuddin said the BCB was in talks with the Pakistan Cricket Board (PCB) to finalize the tour schedule.

“The Pakistan series will follow,” he said. [T20] World Cup. The Cricket Operations Department is in talks with the Pakistan Board to finalize the details. All formats will be included, there will be more ODIs and tests.

Chaudhry also revealed that the Pakistan cricket team will arrive in Bangladesh on November 15 to play the series.

Pakistan will avenge the Bangladesh cricket team, which toured the country in January 2020 for a T20 series.

Green in Green outperformed their Bangladeshi counterparts in the series, beating them 2-0, while the third match was abandoned due to rain.