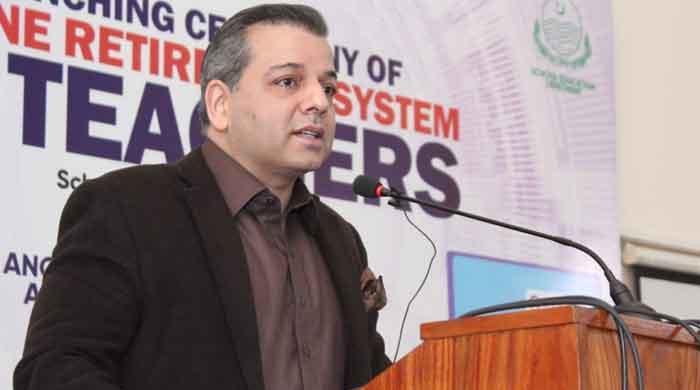 The Punjab government on Tuesday decided to reopen all schools in the province from September 16.

On his official Twitter handle, Punjab Education Minister Murad Rass said: “All public and private schools in Punjab will open on Thursday (September 16, 2021) with an open view.”

The decision follows a meeting of the National Command and Operations Center (NCOC).

However, Ross added that only 50 students would be allowed in schools on any given day.

“Please follow the Quaid 19 SOPs issued by the government. Welcome back,” the minister wrote.

NCOC chief Asad Umar today announced that the government was reopening schools in five districts of Punjab and one district of Khyber Pakhtunkhwa, which remained in place until September 30, despite other restrictions.

Earlier, the Punjab government had decided to close all public and private schools in Punjab till September 15 (Wednesday) in view of the extended restrictions in 24 high-risk districts amid the deteriorating situation of 19 epidemics.