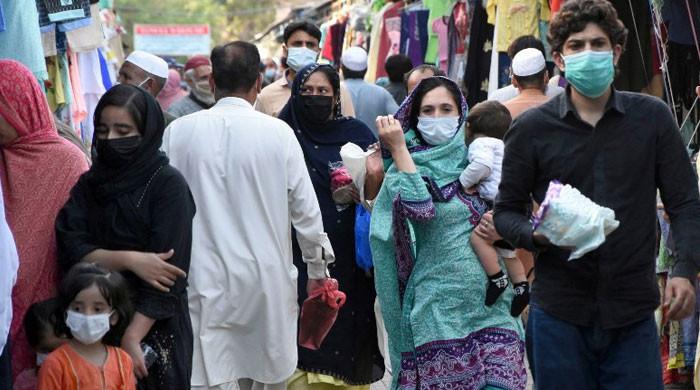 ISLAMABAD: Pakistan has seen a declining trend in new COVID-19 cases, with 2,714 new infections reported in the country in the last 24 years, figures from the National Command and Operations Center showed on Wednesday morning.

Meanwhile, for the first time since early August, less than 80,000 active cases have been reported. There are currently 77,532 active cases.

COVID-19 infections are declining in Pakistan, with an average of 3,340 new infections reported every day. That’s 58% of the peak – the daily average was reported on June 17.

Pakistan has so far given at least 68,227,337 doses of covid vaccine. Suppose each person needs 2 doses, which is enough to vaccinate about 15.8% of the country’s population.