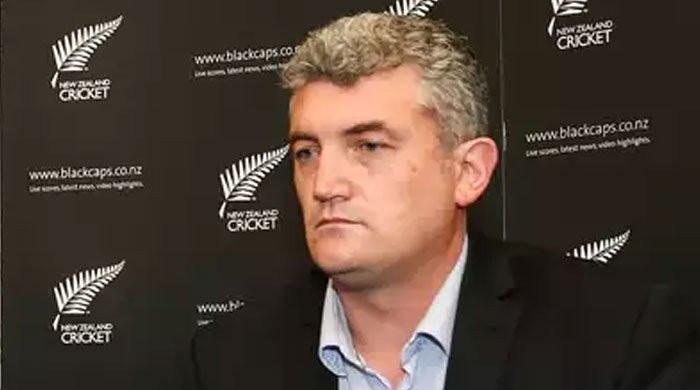 Heath Mills, chief executive of the New Zealand Cricket Players’ Association, said the threats to New Zealand cricketers before the tour of Pakistan were neither serious nor deceptive.

Mills told the media on Sunday that some players of the Black Caps team had received threats on social media and other channels before the tour of Pakistan.

When the threats were reviewed and investigated, security officials found that they were not serious or fraudulent, he said.

According to Mills, the threats were not uncommon for players ready to travel to another country.

“We have a comprehensive security check process that we complete before we go on any tour,” he said.

He said his security people did it, worked through it for a while and came back to the conclusion that they did not think he was serious or that he was a fraud.

Earlier on Sunday, New Zealand Cricket CEO David White held a press conference where he revealed that some players at the New Zealand camp had received threats “a few weeks ago”.

He said the New Zealand security provider reviewed them and found that they were fraudulent and unreliable.

However, Mills said the security alert he received on Friday guaranteed that the New Zealand team would leave the tour.

“Once we have gone through this screening process and talked to independent people, there is no doubt that this was a serious and credible threat to the tour.

“Once you hear that you understand that the team has no choice but to come home,” he said.

Mills said he was in regular contact with the players and had contacted the team for a video meeting when news of the security alert reached them.

He said the incoming party was surprised at first but added that he remained calm the whole time. He added that it was a great relief for all when the players arrived safely in Dubai.

“I think since they were involved in the security check process, they were on the ground and they felt safe in Pakistan, they looked at the resources around them and they trusted our security experts, they knew that. He is recovering while staying in a hotel in Pakistan.

“There was anxiety, he wanted to go but he was very calm throughout the process.”