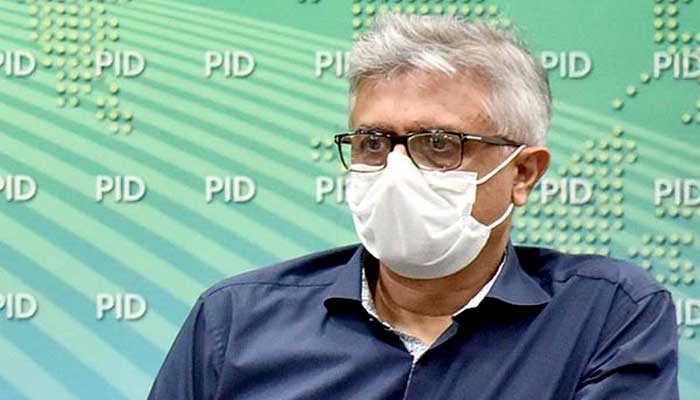 ISLAMABAD: Special Assistant to the Prime Minister for Health Dr Faisal Sultan has said that the government is working to make Islamabad a fully vaccinated city. Geo News. Reported on Monday.

“We are working to make Islamabad a 100 per cent vaccinated city where every citizen and resident will be fully vaccinated,” the aide to the prime minister said.

He said that mobile vaccination teams need to be used as much as possible to reach the target as there are people who do not want to go out or it is not easy to reach them.

Dr. Sultan expressed these views while talking to the media after inaugurating a community vaccination center in the federal capital.

“There are poor people or people who don’t have the resources to afford to take some time off work and get vaccinated,” he said.

“In these cases, instead of waiting for them to come and get vaccinated, we take the vaccination facility for them,” said Dr Sultan.

He said that the establishment of community vaccination unit is a revolutionary step of the health department.

Giving details of the mobile vaccination teams, the aide to the prime minister said it would be a four-member team, including a driver.

“There is a person who administers the vaccine, a doctor and a female health worker to suit people’s needs and answer their questions,” said Dr Sultan.

According to Dr. Sultan, the advantage of mobile vaccination teams is that they will help the city to fully vaccinate, which will make it harder to spread the infection.

“Once that goal is achieved, we will be able to say that we can get rid of face masks and other restrictions,” he said.

“First of all, the vaccine itself is effective and second, the government has bought it for the people,” said Dr Sultan.

He specifically advised that pregnant and lactating mothers should also be vaccinated and assured that the vaccine is completely safe for them.

Talking about the possible spread of dengue in Islamabad, he said that people should not allow rainwater to accumulate anywhere as it serves as a breeding ground for mosquitoes.