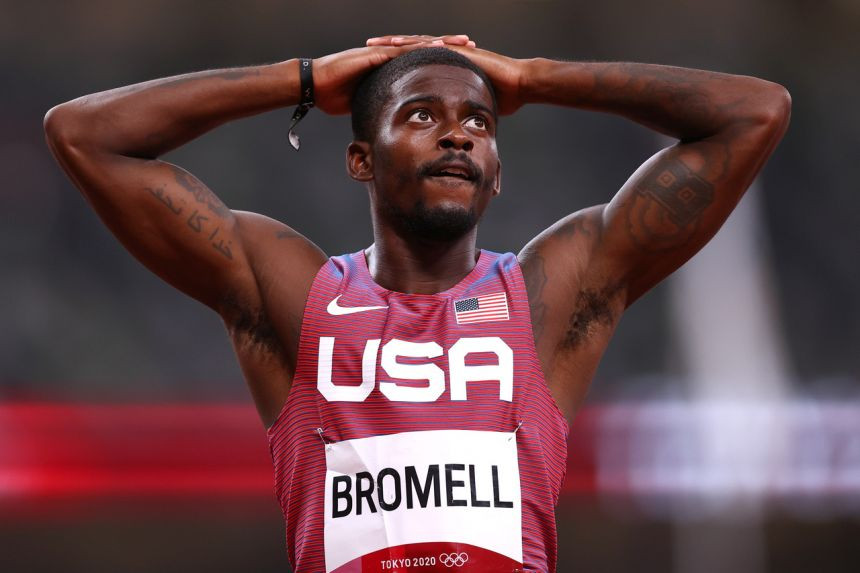 Trevon Brommel overcame his Olympic frustration by beating his own world time in the 100m on Saturday, winning the Cape Canoe Classic in Nairobi in 9.76 seconds.

The U.S. was a favorite headline at the Tokyo Olympics but failed to reach the final of the event last month, dropping its previous world-class mark of 9.77 seconds in June to complete its semifinals at 10.00.

But the 26-year-old Brommel World Athletics was on the rise for the Continental Tour Gold Series event, which blew up the blocks and stopped Kenya’s Ferdinand Omanyala, who finished second in the African record of 9.77.

“I may not have caught gold in Tokyo, but from where I came, I have already won,” Bromel said in an Instagram post.

“I pray that I will continue to show you that it does not matter that no one on this earth can control your destiny.”