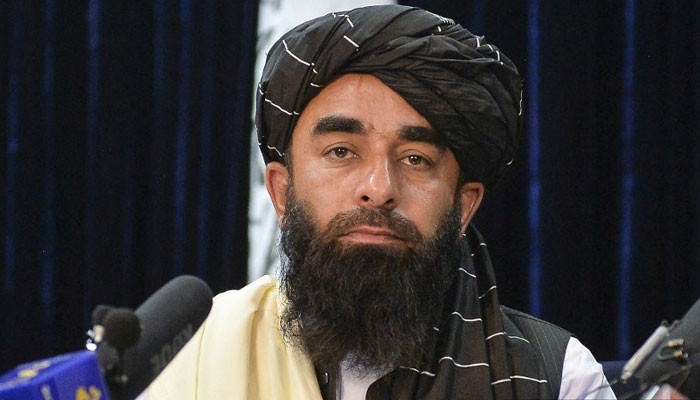 A UN spokesman said Tuesday that the Taliban had asked world leaders to address the UN General Assembly in New York.

The letter was dated Monday, September 20, the day before the session began.