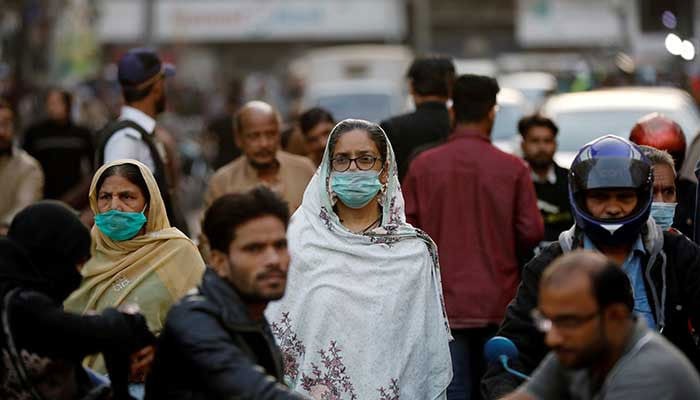 ISLAMABAD: Data from the National Command and Operations Center (NCOC) on Wednesday showed that the number of daily CoV-19 infections in Pakistan has been steadily declining as 2,333 in the last 24 hours in the country. New cases were reported.

According to the latest NCOC figures, 2,333 new corona virus infections were detected in the last 24 hours, followed by 51,139 tests, bringing the total case load across the country to 1,230,238. ۔

At least 47 more people died of the corona virus, bringing the national death toll to 27,374, according to the NCOC.

A day earlier, Pakistan reported the lowest number of 1,897 new one-day infections in the last two months. For the last time in the country, on July 24, the number of such cases was 1,841 daily.

COVID-19 infections are declining in Pakistan, with an average of 2,246 new infections being reported every day. That’s 43% of the peak – the daily average was reported on June 17.

Pakistan has so far given at least 74,837,117 doses of covid vaccine. Suppose each person needs 2 doses, which is enough to vaccinate 17.3% of the country’s population.

During the reported last week, an average of 78,884,687 doses were given daily in Pakistan. At this rate, it would take another 56 days to provide enough food for a further 10. population.