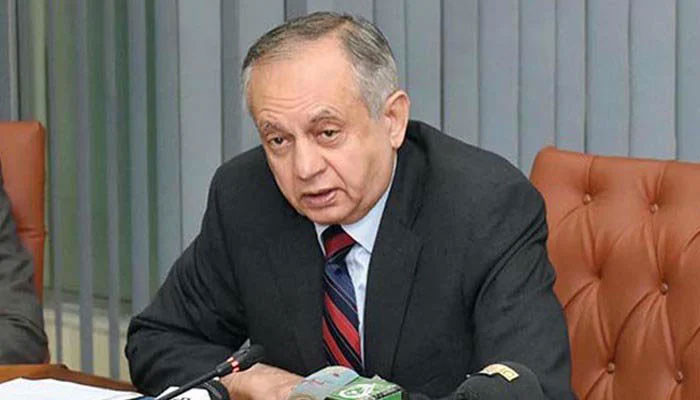 KARACHI: Adviser to the Prime Minister on Trade and Investment Abdul Razzaq Dawood on Wednesday announced that South Korean tech company Samsung Electronics would set up its TV line-up plant in Pakistan in a joint venture with a local company.

Abdul Razzaq Dawood said on Twitter, “I have been informed that Samsung Electronics is in the process of setting up its TV lineup plant in Karachi in collaboration with R&R Industries.”

He added that the joint venture was a confirmation of the Ministry of Commerce’s “Make in Pakistan Policy for Industrialization for Input Cost and Other Incentives”.

In July, the South Korean company signed an agreement with Lucky Motor Corporation to start manufacturing its phones in Pakistan.

Samsung’s decision to introduce the phone in Pakistan was a sign of the success of the Mobile Device Manufacturing Policy (MDMP) launched by the government in June 2020.

The policy vision was clear that by 2022, 80% of all mobile phones sold in Pakistan should be manufactured locally.

In August last year, Prime Minister Imran Khan announced that the government was fully committed to the Make in Pakistan policy to promote export-oriented industrialization in the country.