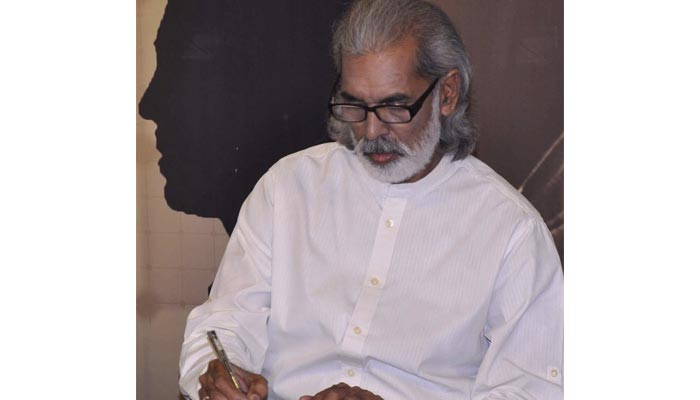 KARACHI: Senior journalist Waris Raza, who was detained from his residence in Gulshan-e-Iqbal area of ​​Karachi on Tuesday night, returned home on Wednesday evening.

The journalist told a KUJ office-holder that those who detained him had blindfolded him and kept asking him questions about his journalistic duties and his columns.

“Those who took me blindfolded me. […] They dropped me off at the Mobina Town police station a while ago.

The journalist recently compiled a book on PFUJ’s 70-year struggle for press freedom.

“We demand the immediate release of Waris Raza,” the PFUJ said after the news of the journalist’s abduction.

Reacting to the incident, senior journalist and analyst Mazhar Abbas said: “It is a matter of concern that Waris Raza has not returned home for hours.”

Karachi Press Club (KPC) President Fazal Jamili and other members of the club condemned the incident and demanded the immediate release of the senior journalist.

In response to the incident, the PFUJ had called for nationwide protests with demonstrations at every press club in the country.