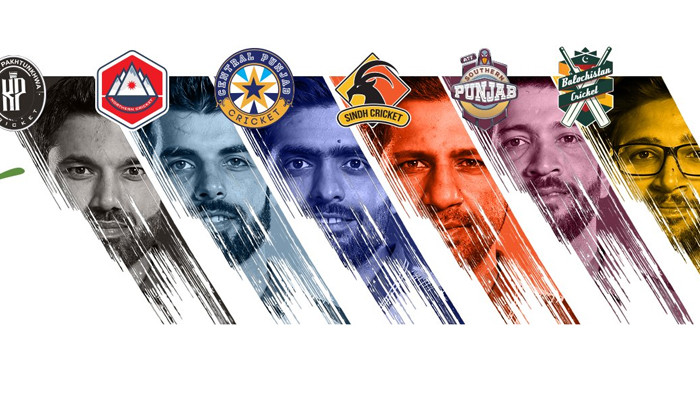 LAHORE: Pakistani cricketers have stepped on the ground for the first match of the 18th edition of the National T20 Cup in Rawalpindi.

Since its inception, the tournament has been one of the highlights of Pakistan’s domestic cricket and this year will also serve as a strong preparation for the ICC Men’s T20 World Cup 2021.

Statistician Mazhar Arshad took a look at the statistical history of the tournament that was available. app.

The most successful team in the National T20 Cup.

Sialkot is the most successful team in the Stallions tournament, winning it on six occasions. [in 2006 twice, 2008, 2009, 2010 and 2011]. The next best area is Lahore, which has won the title five times – Lahore Lions three times, Lahore Blues and Lahore Whites one each.

Khyber Pakhtunkhwa is also the defending champion as they won the final against South Punjab in 2020, making it the third successful region as their city Peshawar has won the national T20 twice (in 2014 and 2015).

Khurram Manzoor – who is playing for Sindh – is the most successful batsman in the history of the tournament, scoring 2,643 runs. He is also the only batsman to score four centuries in the national T20.

Saeed Ajmal is the most successful bowler in the national T20 with 89 wickets.

At least two bowlers, Wahab Riaz (81 wickets) and Anwar Ali (79), will try to break Ajmal’s record in this year’s tournament. Both have a realistic chance of becoming the first bowlers in the tournament with 100 wickets.

Muhammad Hafeez (49 wickets) is far from being the first in the national T20 with a double of 1000 runs and 50 wickets.

The player who hit the most sixes.

The players who scored the fastest centuries.

If anyone comes close to breaking Khushdal Shah’s fastest 100 record, we are here to invite you again. Playing for South Punjab last year, Khushdal scored 100 off 35 balls against Sindh in Rawalpindi and Umar Akmal broke the national T20 record off 43 balls.

It was also the fastest 100 runs by any batsman in 20 overs cricket. Khushdal hit 25 sixes last year, the most in the 2020 edition.

The Pakistani batsman’s lone 150-run individual innings also came into the tournament when Kamran Akmal scored an unbeaten 150 for the Lahore Whites against Islamabad in Rawalpindi in 2017. Twelve sixes in this innings is also the record of the tournament.

Mukhtar Ahmed’s next two highest scores – 123 for Sialkot in 2015 and 117 for FATA in 2017 (both against Karachi Whites). The top three highest scorers in the National T20 are Pindi Cricket Stadium.

Irfanuddin’s record of six wickets for 25 runs has been unshakable for 15 years. The Karachi Dolphins off-break bowler set the record in 2006 against the Sialkot Stallions in Karachi. The best bowling figures for fast bowlers are from Muhammad Asif, who took five wickets for 11 runs against Faisalabad Wolves in 2006 while playing for the Stallions.