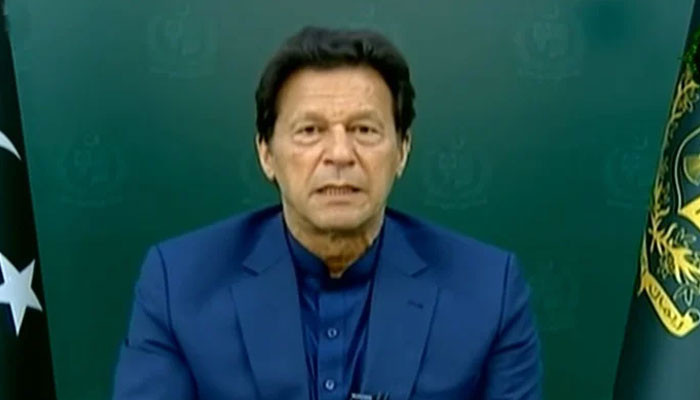 Informed sources said that the meeting will be held at the Prime Minister’s House. During the meeting, Prime Minister Imran Khan will brief the officials on the current prices of food items.

The meeting will take important decisions to curb rising inflation in the country.

Federal Ministers, Advisors and Special Assistants will attend the special meeting. The Provincial Chief Secretaries have also been directed to inform the Prime Minister about the steps taken in this regard.

The government will directly subsidize food to the poor

On Wednesday, Finance Minister Shaukat Tareen blamed the International Monetary Fund (IMF) program for rising inflation in the country. However, the minister assured the people that the government would provide direct subsidies to the poor on food items.

Addressing a press conference in Islamabad along with Minister of State for Information and Broadcasting Farrukh Habib and Special Assistant for Food Security Jamshed Iqbal Cheema, Tareen said:

“Globally, the price of ghee has gone up by about 50 per cent while we have [Pakistan] Keep the difference close to 30%. Wheat prices rose 13.5%.

“We [government] He will subsidize ghee, bear the burden of additional prices on imported ghee.

The finance minister further revealed that the cash subsidy would be given to 40 million people.