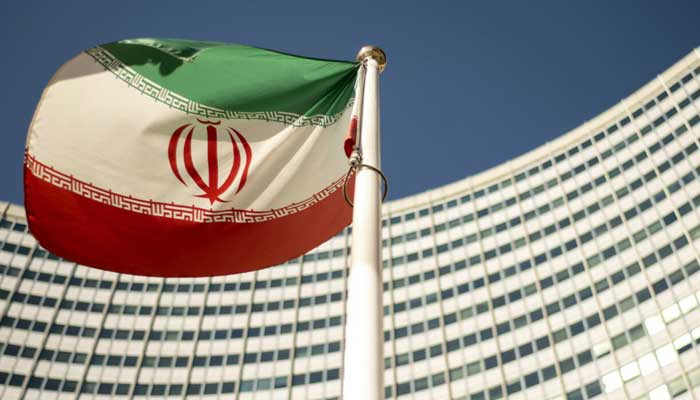 United Nations: The United States said Thursday that Iran has given no indication that it wants to return to talks on resuming the Iranian nuclear deal.

A senior US official said, “For now, there is definitely no indication, a positive indication that Iran is ready to return … and will try to close the remaining issues.”

Western nations are pushing for the deal at the UN General Assembly in New York this week.

Then-President Donald Trump pulled the United States out of the deal in 2018, and reinstated sanctions on Iran that Washington had removed as part of the deal.

Since then, Tehran has backtracked on many of its promises.

Trump’s successor, Joe Biden, has indicated he wants to return to the deal, but his administration has been impatient with stalled talks.

“We do not have direct contact with the Iranians, so it is difficult for us to gauge the level of hope and frustration,” the official told reporters.

“Nothing happened to make the United States optimistic,” he said.

“We have not heard indirectly about any history, or about Iran’s intentions that were launched in Vienna and an attempt was made to close these gaps.

He added that the window is open and will not open forever.

The Joint Comprehensive Plan of Action is an agreement reached by the United States, China, Russia, Germany, France and the United Kingdom in 2015 with Iran over Tehran’s nuclear program.

French Foreign Minister Jean-Yves Le Drian told reporters at the annual high-level meeting of the UN General Assembly earlier this week that the resumption of talks was not due to Iran, which elected a new president in June.