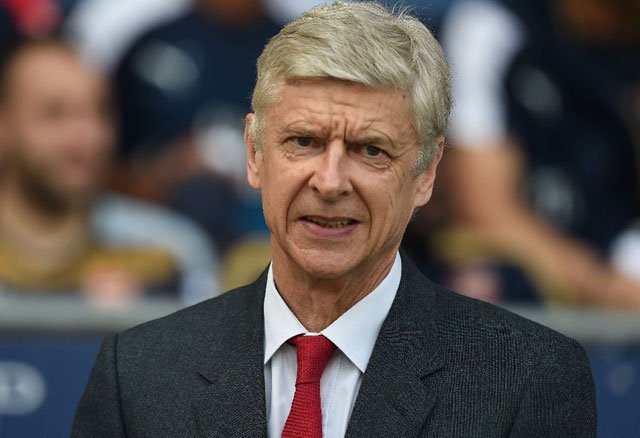 UEFA, the governing body of European football, has urged FIFA to stop pursuing its plans for a two-year World Cup and instead hold “real consultations” on reforms to the international match calendar.

FIFA is conducting a feasibility study to hold the World Cup on a two-year basis, a change from the current four-year period, but it has made no secret of its desire to convert to this format.

Arsenal winger, the former Arsenal manager who now heads FIFA’s global football development, said this month that he was “100 per cent convinced” of the switch.

UEFA said in a statement on Wednesday that it was “disappointed” by the approach adopted by the UEFA, which has so far discussed radical reform plans and working with other stakeholders. There is an opportunity to attend the consultative meeting. ” .

The UEFA said there were a number of concerns about the impact of such a switch, including the declining value of the World Cup, the risks of overwork for players and women’s annual men’s soccer tournaments.

The statement added: “These are just some of the serious concerns that FIFA’s proposal is provocative at first glance and cannot be dispelled with baseless promotional slogans about the expected benefits of a thick calendar for the final tournaments. ۔ “

The UEFA said it had asked for a meeting with FIFA and 55 European member associations on September 14 but had not received a response.

FIFA did not immediately respond to a request for comment.

UEFA President Alexander Saffron warned this month that a possible European boycott of the World Cup would take place if FIFA’s plans went ahead.

“We may decide not to play in it,” Saffron, head of the governing body of European football, told the Times.

“As far as I know, South Americans are on the same page. Good luck with a World Cup like this.

“I don’t think it will ever happen because it’s against the basic rules of football.