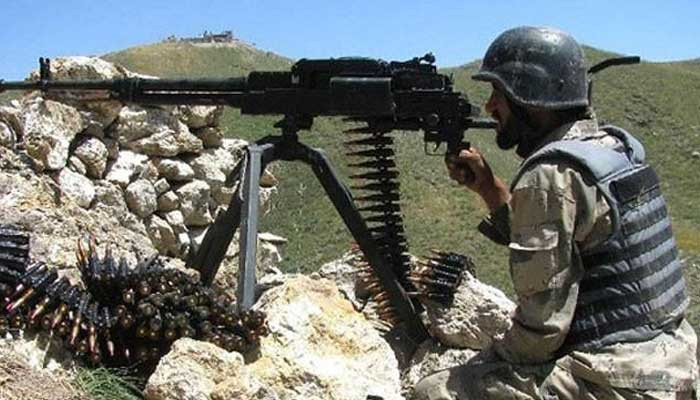 According to the army’s media wing, the operation was carried out in the Kharan area of ​​Balochistan when FC personnel were informed of the presence of terrorists there.

As troops cordoned off the area, terrorists opened fire on them as they tried to flee.

However, six terrorists were killed during the exchange of fire, including two of their commanders, identified as Gul Mir alias Palin and Kaleemullah Bolani.

The statement said that a large cache of arms and ammunition was also recovered from the terrorists’ hideout.