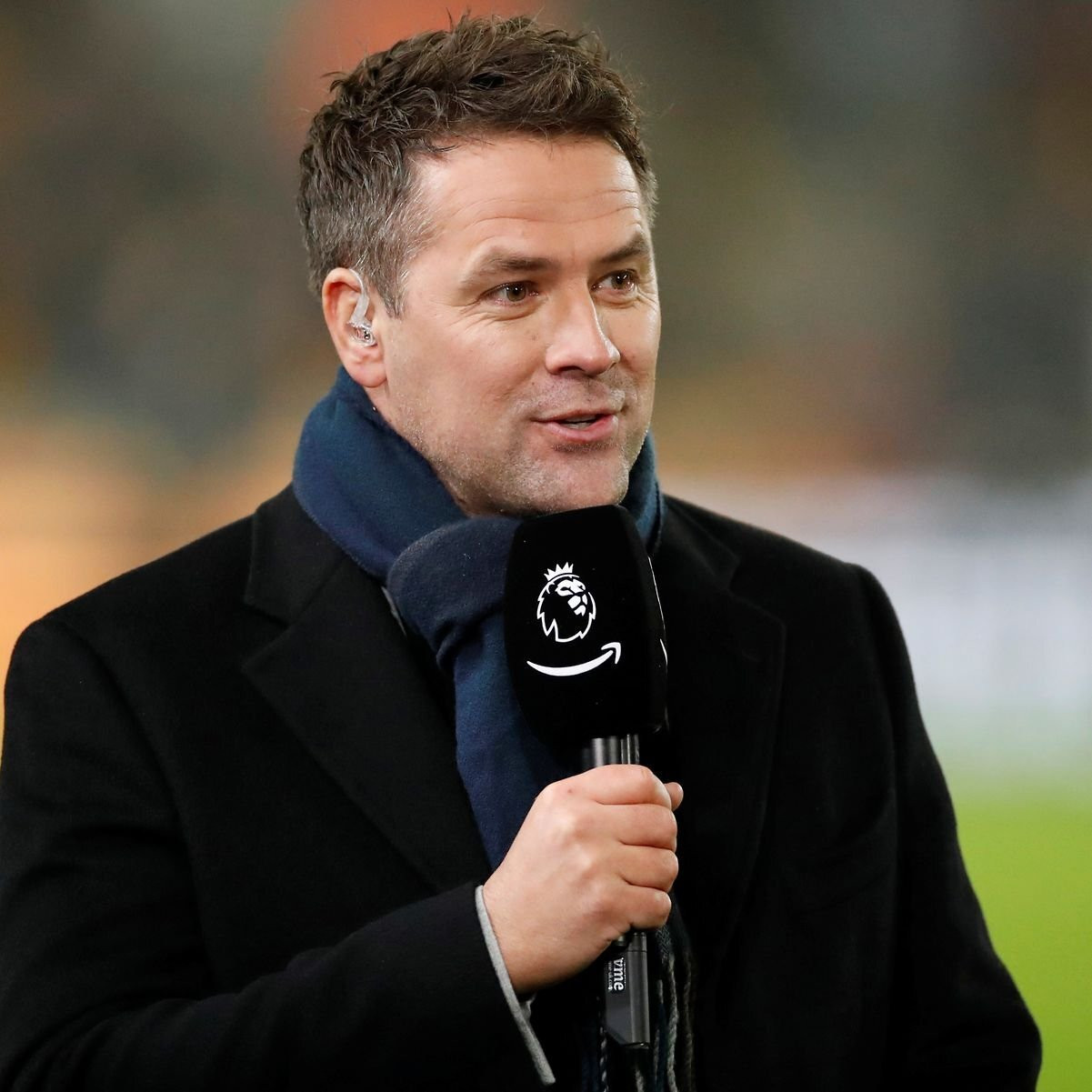 In a press release read on Friday, English football royalty Michael Owen has signed a three-year contract to become the official ambassador of the Pakistan Football League-PFL.

Owen will take over the reins of Pakistan football so that a strategic partnership program can be devised to unite the nation with the power of football in England. Owen will display the PFL logo at a football home in England in October. He will visit Pakistan to run a series of football master classes and officially unveil the PFL. The press release further said that the start dates and the full schedule of the league will be released soon.

It was earlier announced that the football league would be played with city-based franchises, including teams from Karachi, Lahore, Quetta, Islamabad, Peshawar and Multan.

Owen’s hybrid role includes building a global professional gateway for a new crop of football players in Pakistan that can adapt to the modern game of football.

Meanwhile, Michael Owen said in a press release: “Pakistan’s football potential is enormous and I am excited to identify unused talent in a nation of 220 million. Strive to promote and develop football between the UK and Pakistan.

Zabe Khan, CEO of Global Soccer Ventures, said: “I am delighted to see Michael playing a key role in shaping a new era of football in Pakistan. What a wonderful partnership.