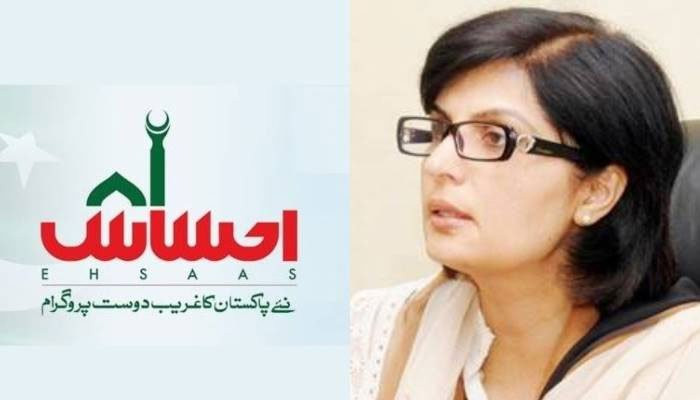 ISLAMABAD: Special Assistant to the Prime Minister for Poverty and Social Protection Dr Sania Nishtar has said that the Ehsas program launched by the government is “completely neutral and transparent”.

Responding to a question during the Senate proceedings, he said that “One Window Sense” was being scaled up across the country, while 20 other Ehsas programs were also underway, including Ehsas Langar, Ehsas Panhagah, And feelings include hunger and sleep deprivation.

He said that a comprehensive report on the Ehsas program would be issued soon.

The SAPM added that the opposition should come up with suggestions to improve the benevolent schemes instead of criticizing them in front of the media.

Sania Nishtar said that Benazir Income Support (BISP) was an organization and did not belong to ports or anchorages, adding that many inquiries were ongoing due to “corruption in BISP”. ۔

He added that Ehsas Kafalat provided a monthly stipend of Rs. 2,000 to the most deserving and poor women across the country.

He added: “Conditional cash transfers” were also a major pillar of the Ehsas, while the Ehsas Emergency Cash program was launched in the wake of the economic crisis facing the people due to the ongoing corona virus crisis.

Dr. Nishtar also said that the program covers more than 15 million families with a total budget of Rs. 203 billion.